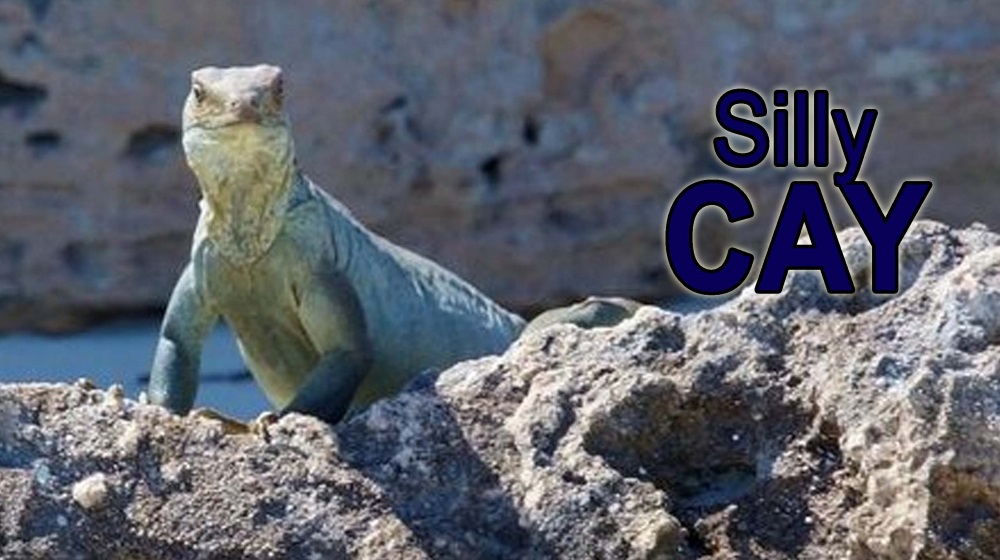 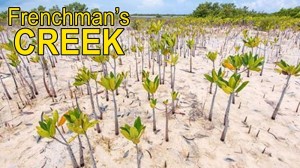 Providenciales, 12 Nov 2015 – Since our report this morning, over 514 shares and 11,000 people have watched the video produced and circulated calling for the protection of areas which may be taken out of the National Parks programme of the TCI.

The campaign is launched by Daniel LeVin and in the comments connected to the social media post, are people crying shame and asking for the Premier’s contact to reach out to him personally in objection.

Among the areas reportedly slated to be taken off that protected list in a change to the current National Parks Ordinance are Silly Cay, Fisherman’s Creek and Pirate’s Cove.