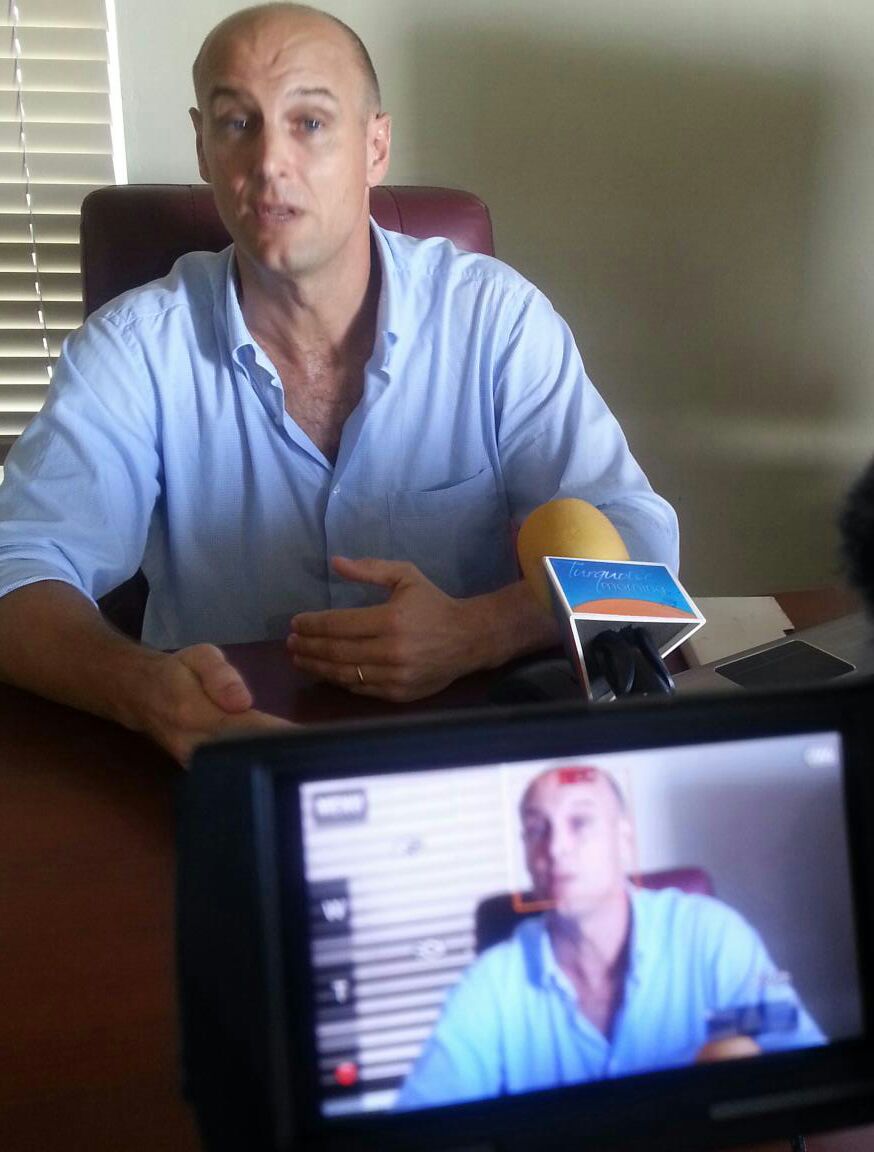 Providenciales, 30 Dec 2015 – Possible changes to the National Park ordinance are nearing as the consultation draws to a close by mid-January and there is trending concern about some of the land currently in public custody; that it will soon become officially private and somewhat off limits to residents and visitors.

Magnetic Media has learned that Silly Cay, which is located off of the southern side of Providenciales is a listed private island for sale; the problem for many in the TCI is they believe this cay which is said to still be home to endemic rock iguanas should remain within the protective custody of the National Parks system.

The 11 acre cay in the waters of Silly Creek is online with an enticing advertisement saying it is a part of the phase three development of Silly Creek Estate and Marina Club and offers all water front lots.

There is an online petition which continues to grow in a fight to stop the movement of this area and several others out of the National Park system.

In a recent interview, DEMADirector, Dr. John Claydon explained that this will mean, if the proposed amendments go forward, that there can be resort or real estate development on Silly Cay for example.

Upon some inquiries, Magnetic Media was reminded that the cay along with parcels of land lining Chalk Sound were sold while still a part of the National Park and this move for changes to the law is happening to right that wrong.

Another social media campaign on Facebook has given viewers a chance to comment on the proposal; that one is organized by Daniel LeVin.

The amendments to the ordinance can be found on DEMA’s website, where one can also give comment for TCIG to consider as the consultation deadline is January 16, 2016.