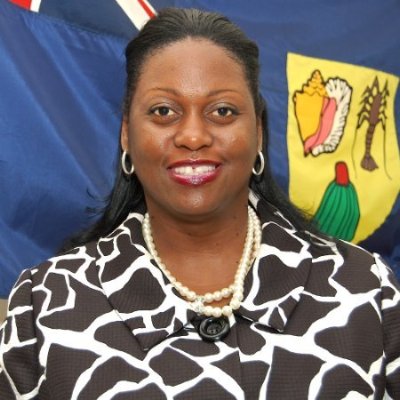 Providenciales, 16 Oct 2015 – The Attorney General’s Chambers is modernizing and now the laws of the country are available online.

The announcement came this week in the House of Assembly from AG, Rhondalee Knowles who gave kudos to the government’s IT Unit, her own team including Tenecia Williams and the legislative drafters and she recognized the Regional Law Revision Center which assisted with the technicalities of getting all of the laws posted to the Chamber’s website.

It was four months ago, in June that the Attorney General’s office told the public the 2014 revised edition of country laws were not only to come into force on June 15th, 2015 but that they would be available in an 11 volume, loose-leaf set and on CD-Rom. Those costs were put at $1,800 and $1,000 respectively.

The laws now made available online are free and can be found at www.gov.tc/agc.com.