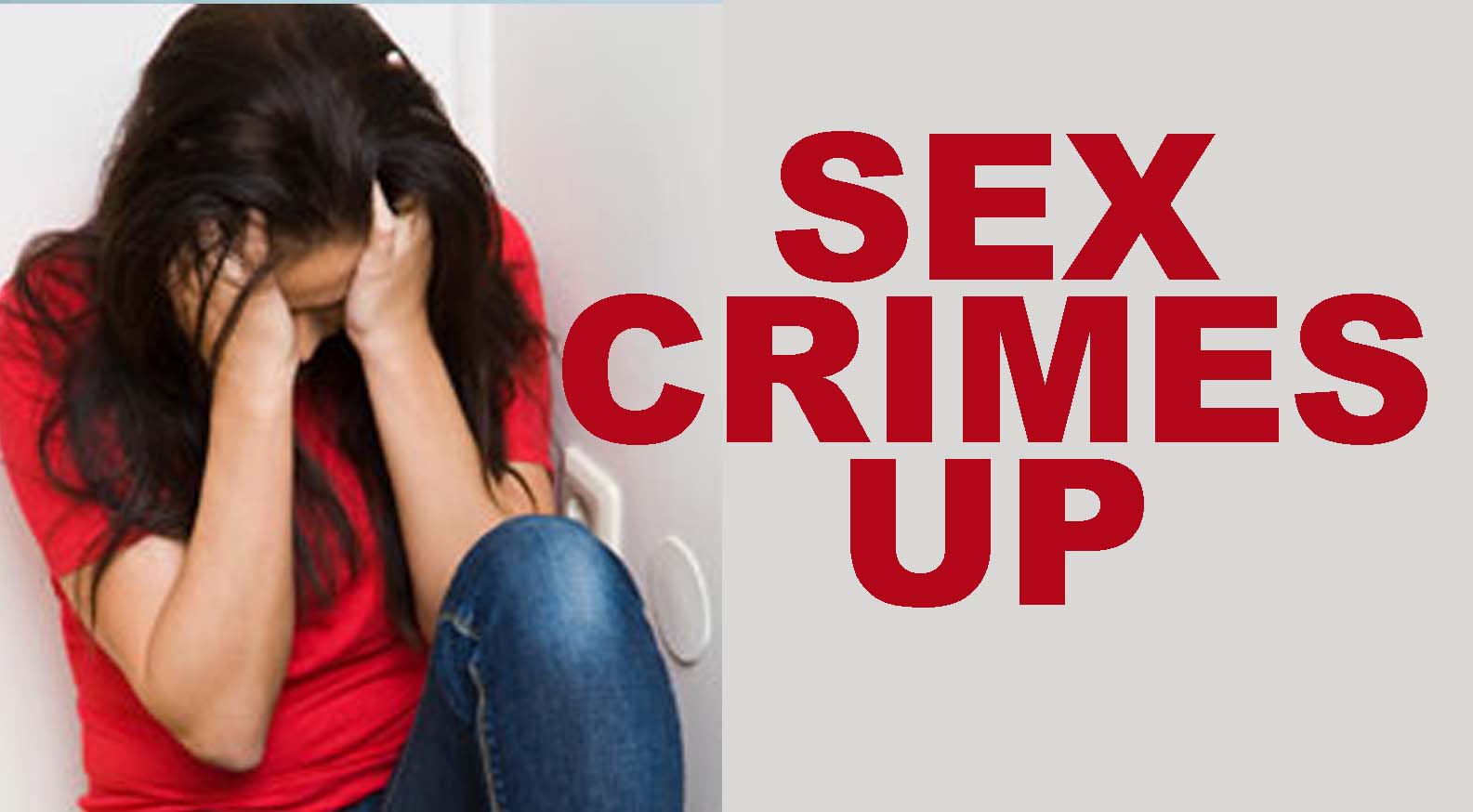 Providenciales, 04 Aug 2015 – Reported rapes and sexual assaults are concerning for the country; going from no cases recorded by police in 2013 and 2014 in some categories of sex crimes to a jump to five cases in the most severe of matters under investigation.

The Attorney General, Rhondalee Knowles gave the figures in the House of Assembly when asked for figures by the Leader of the Opposition, Sharlene Robinson.

Sexual crimes for 2015 are just over half of what they were at the end of 2014, according to Police figures with 27 total for last year and 14 cases already reported for this year.

The year 2015 has seen five rapes reported, zero attempted rapes, seven indecent assault cases filed and two claims of unlawful carnal knowledge which is a sex crime against a child.

Two years ago, in 2013 the country had six of those cases with which to contend and it was last year – 2014 – that we saw the most indecent assaults, recorded at 17.