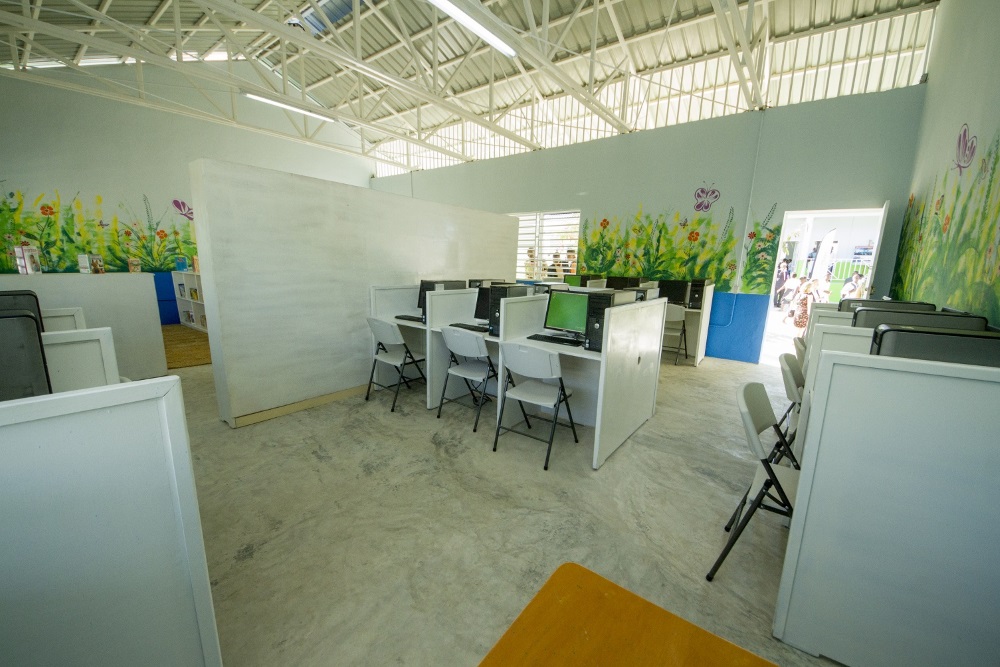 Providenciales, 02 Oct 2015 – Digicel was recently awarded the Ethicalcorp Responsible Business Award for its efforts in helping to rebuild Haiti after the 2010 earthquake. The award recognizes companies that adopt and promote responsible business practices throughout their organization and Digicel Group CEO, Colm Delves said, it was an easy decision for Digicel to help those affected by the 2010 earthquake especially the children as they were at a significant disadvantage due to the widespread destruction of schools across that country.