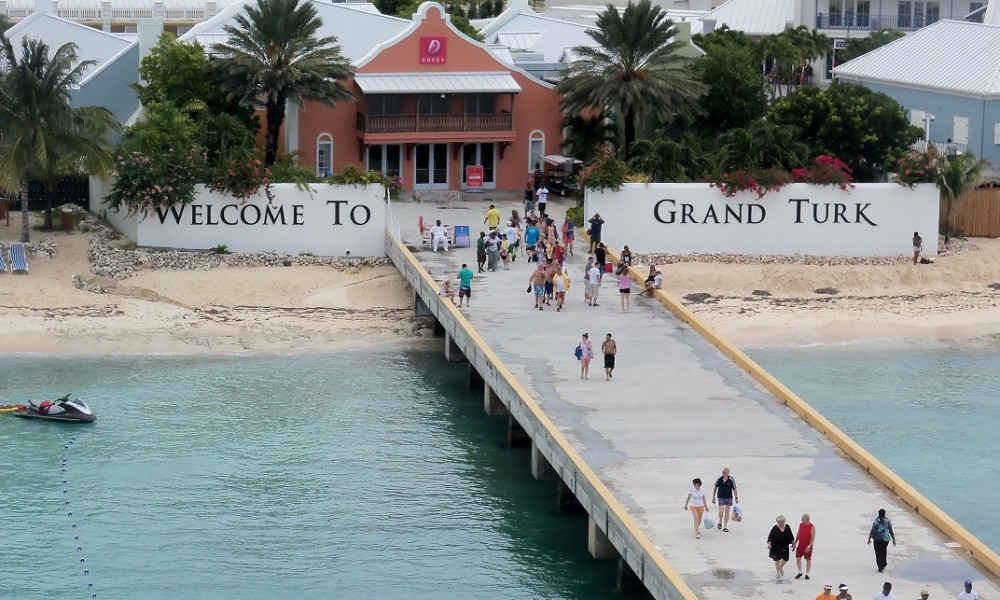 Providenciales, 22 Oct 2015 – Skies in the Turks and Caicos remained overcast for a third straight day as the islands continue to experience heavy rain causing some flooding on parts of Providenciales.

The Department of Disaster Management and Emergencies quickly sprang into action sending advisories.

The Public Works Department conducted flood assessments and by Wednesday morning much of the water had receded. Cruise ship passengers in Grand Turk were disappointed we understand, they were unable to enjoy the outdoor activities due to the incessant rains and it was a blow to revenue for tourist attractions in the Capital.

There will be mainly overcast conditions today for Provo, thunderstorms for Grand Turk and rain for Parrot Cay, North and Middle Caicos and South Caicos; by Friday the rain returns to Provo.