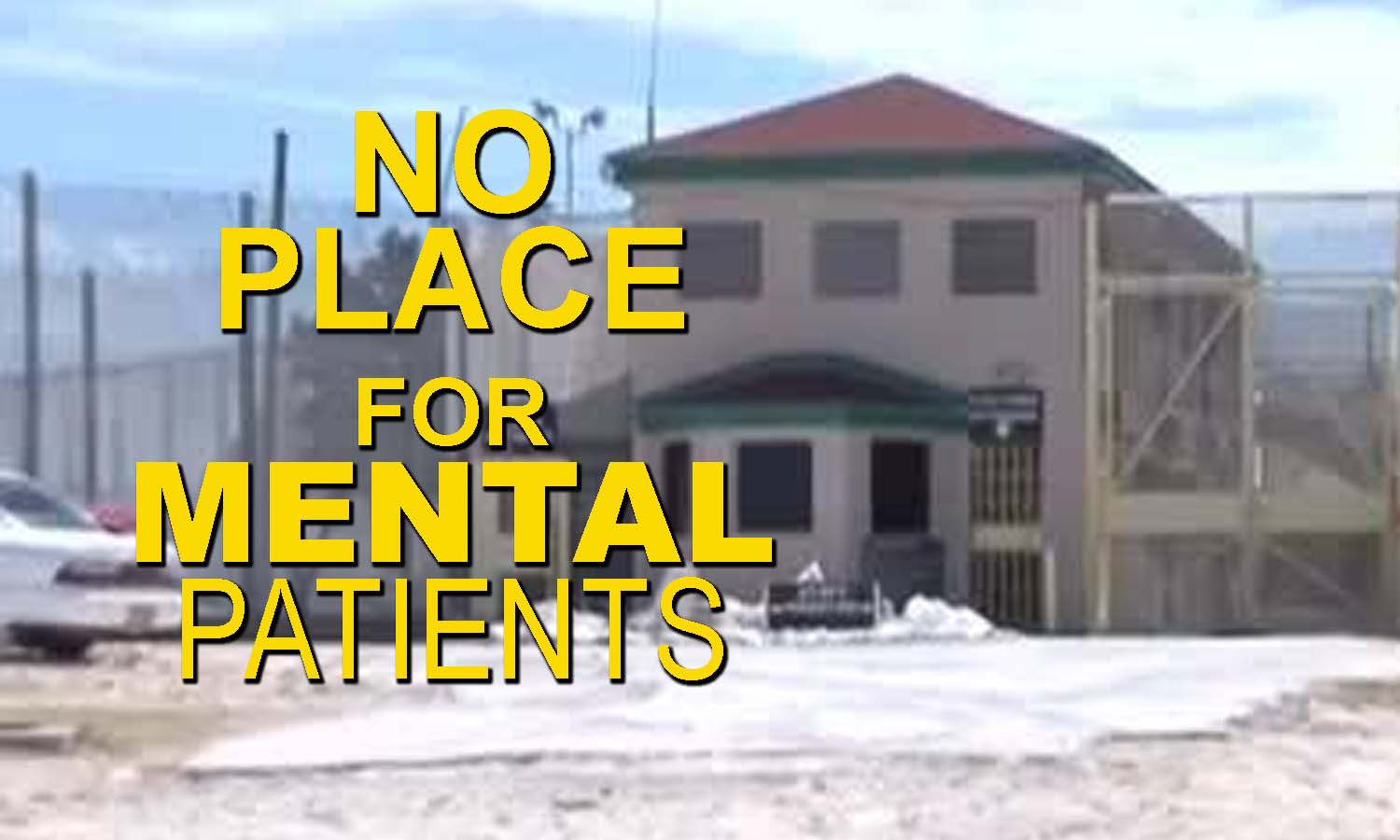 Providenciales, 29 Oct 2015 – The PDM Party is calling on government to remove mentally unstable people from Her Majesty’s Prison after social media chatter heats up on a recent death within the prison walls.

PDM Leader Sharlene Robinson said the death of the Jamaican man, convicted of murder is drawing international attention and calls into question the country’s reputation on treatment of the mentally challenged.

The PDM says it is a ‘sad state of affairs’ and asked the PNP Administration to address the need. While the Party cites that the prison is the wrong place for the mentally ill, it also remarked that so are the streets. “this Government must do more to provide the resources needed to address the needs of the mentally challenged on the street, and those residing at home…”