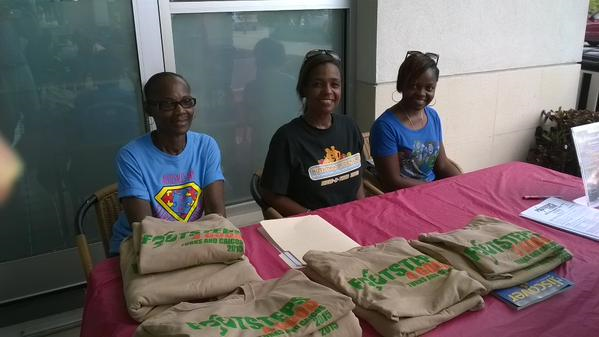 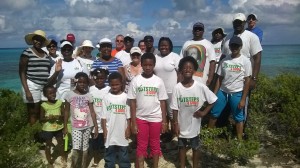 Providenciales, 07 Oct 2015 – Jill Beckingham has joined forces with the Provo Road Runners for an even stronger showing with this year’s Footsteps4Good Charity Walk.

Around $30,000 was raised last year for the charity organizations in the country through the donor program which allowed residents to select the charity they wanted donated funds to go to as Jill, who is the Governor’s wife, trekked through the islands; all of them – walking miles.

Mrs. Beckingham begins her Turks and Caicos walk on October 16 and 17, both walks are in Grand Turk that day; October 18, Footsteps moves to Salt Cay; October 19 will see the walk take off in South Caicos and Middle Caicos is set for October 20.

Thirteen TCI charities will be supported by this year’s Footsteps4Good.