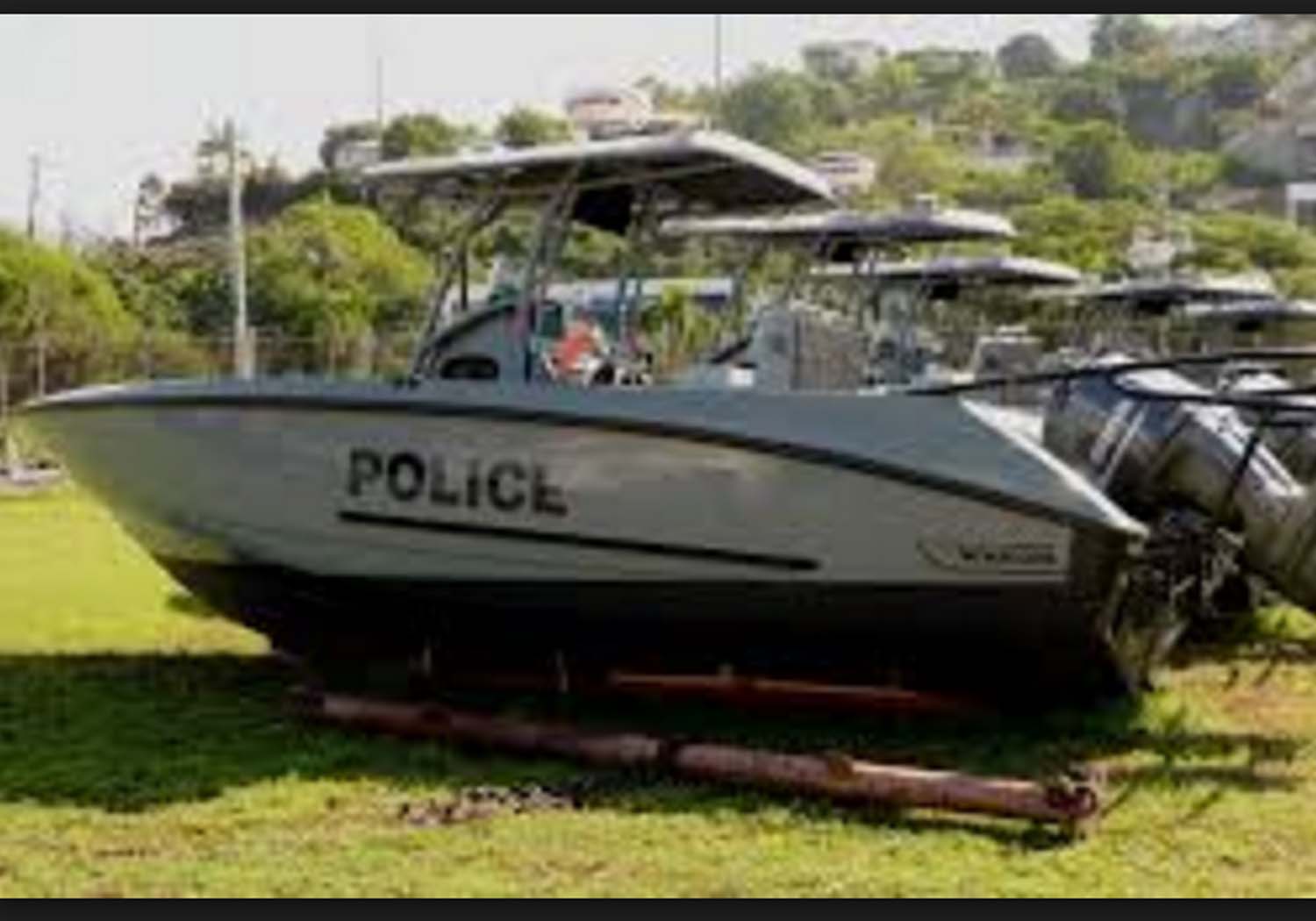 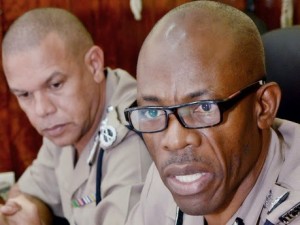 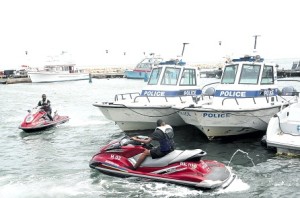 Providenciales, 20 Oct 2015 – As the Turks and Caicos works on strategies to improve law enforcement on the ground; there is a continuing challenge and looming desire to see the marine defenses beefed up.

Residents often call on the British to fulfill this obligation to national security in the TCI as a UK overseas territory.

Magnetic Media was issued a news report out of Jamaica where the US has just stepped up with a significant investment into Jamaica’s marine border control efforts. During the handover of boats to the Jamaica Constabulary Force by the US Embassy, Jamaica’s Police Commissioner, Dr. Carl Williams talked about the so called, ‘large injection’ by the United States and Jamaica’s Get the Guns campaign.

‘Get the Guns’ is reaping significant rewards with 68 guns and 800 rounds of ammunition seized so far. Williams shared that it is also about interception and stopping guns getting into the country.

In fact the Commissioner informed that Haitian authorities have intercepted 13 illegal firearms and 2,500 pounds of marijuana destined for Jamaica.