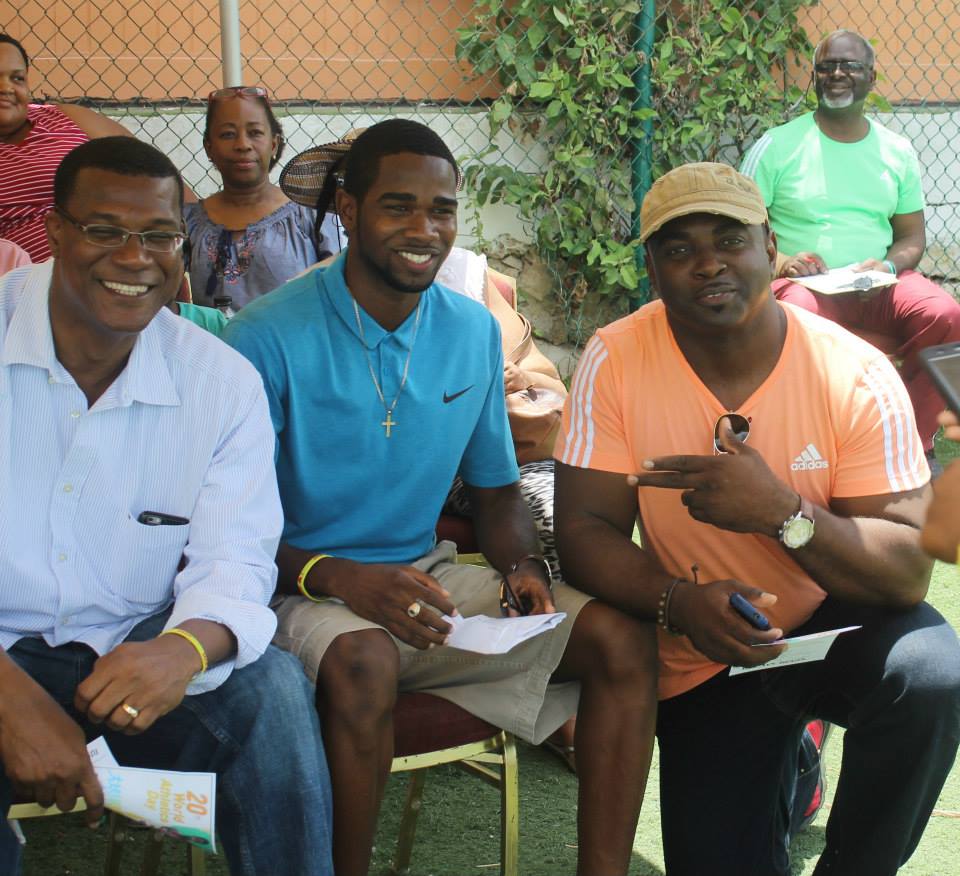 Providenciales, 15 Oct 2015 – Twenty-six individuals will be bestowed a medal as the first recipients of a home grown national awards program when it unravels this morning at the Parade Grounds in Grand Turk.

The National Honors and Awards committee, under the unction of the Premier, Hon Rufus Ewing will celebrate outstanding islanders in five of the seven categories created by a special commission.

Four individuals will receive the Meritorious Service Medal which has a design of shiny silver and turquoise.

There will be eleven individuals honored in the Long Service Medal category; it boasts the TCI coat of arms and a sun inspired design.

The Patriotic Award or Cayos Medal will go to four people each year, the quota is filled for 2015.

There is also the Order of Turks and Caicos Islands with two recipients who will now be called ‘The Most Honorable’ as they get the badge which features a royal crown and beautiful pink flamingoes.

There was no one named to receive the honor of National Hero this year; the country remains with JAGS McCartney as its lone national hero and after today, the country will refer to the late, first chief minister as the Right Excellent JAGS McCartney.