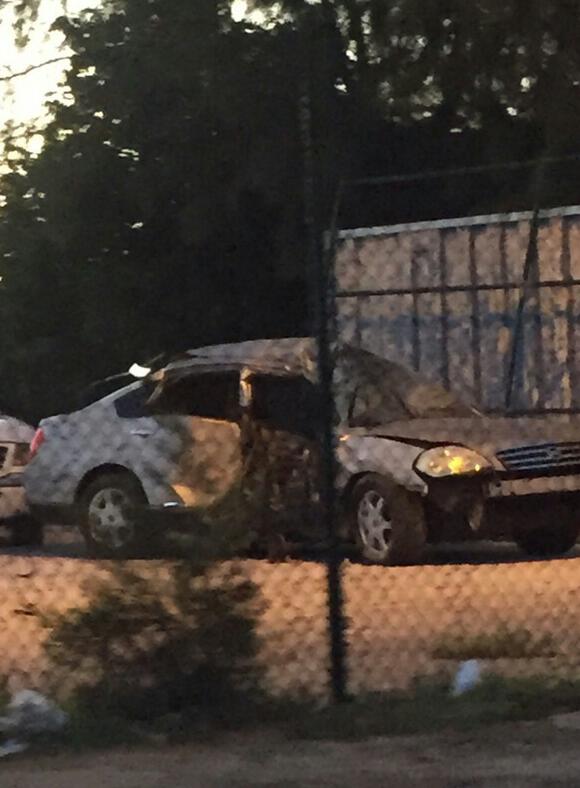 Providenciales, 06 Sept 2015 – A vehicle accident claimed the life of a young man in the capital on Friday September 4th. The wreck took place at Waterloo’s wall around 3:30pm.

The Jaws of Life was used to remove the man from the wreck. He was then rushed to Cockburn Town Medical Center where despite valiant efforts of the trauma team and due to severe head trauma, the patient did not respond to resuscitation and was pronounced dead.

Up to reporting time the deceased accident victim remains unidentified by officials. Police are investigating the matter.

This is the second serious lone vehicle accident in weeks in the country.