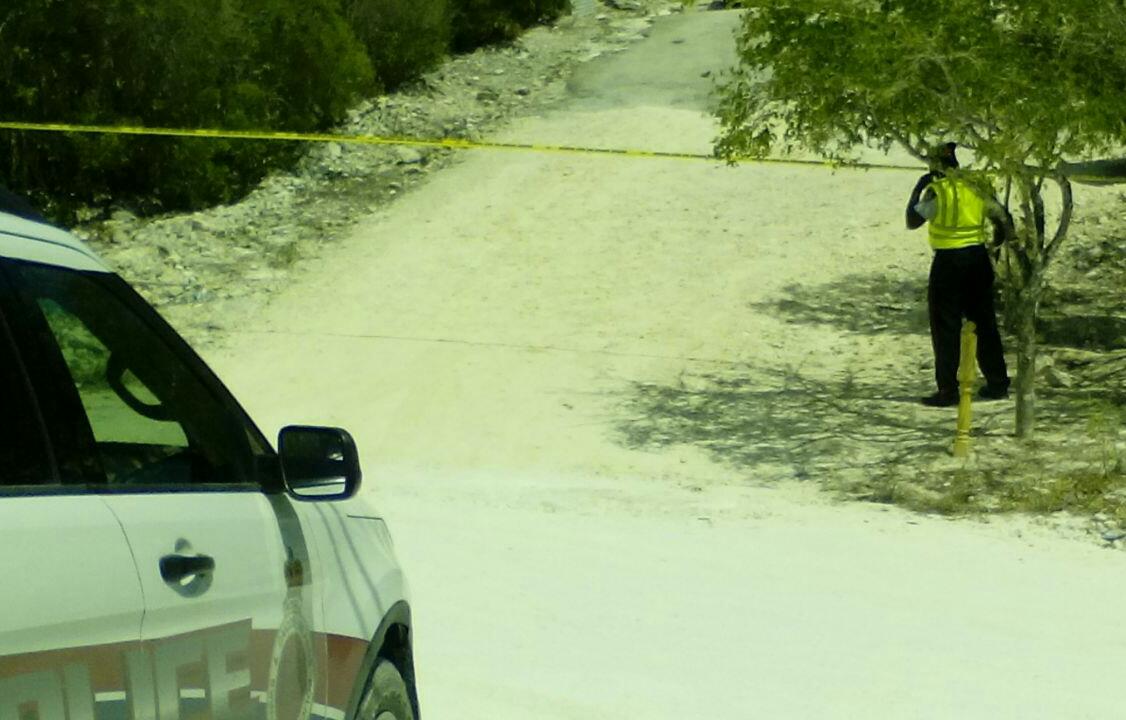 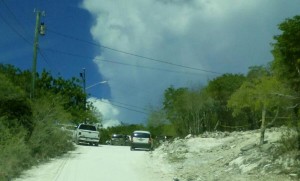 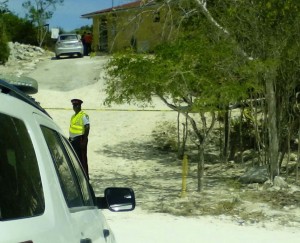 Providenciales, 11 Sept 2015 – Minutes to noon today, Police issued a missing persons report for Rev. Dr. Conrad Howell. The prominent islander was reported missing by his wife, Brickell, who said that she had last seen him at their home some time around midnight, Thursday September 10.

Dr. Howell’s wife said that she awoke around 2 a.m. Friday morning and discovered that her husband was not at home. Mrs. Howell has taken to social media saying that this is out of character for him not to be in contact with his family, therefore the family is concerned that they have not seen him since last night. In a Facebook post, Mrs. Howell shared: “He was wearing a black pants, white singlet and socks…”

In minutes of posting the police notice, Magnetic Media saw the report shared from our page, nearly four dozen times; many residents are stunned at the news.

Not only is Rev Howell a pastor and preacher, but a TV and Radio show host, he sits on several significant government boards, is the son of school namesake, the late Clement Howell and is arguably most known as the author of the country’s national song: “This Land of Ours.”

The Office of the Premier has reinforced the missing persons investigation of Police, with a plea of their own. However, up to news production time, there were only dozens of unconfirmed scenarios and a continued petition by TCI Police for information on the disappearance of Rev. Dr. Conrad Howell.