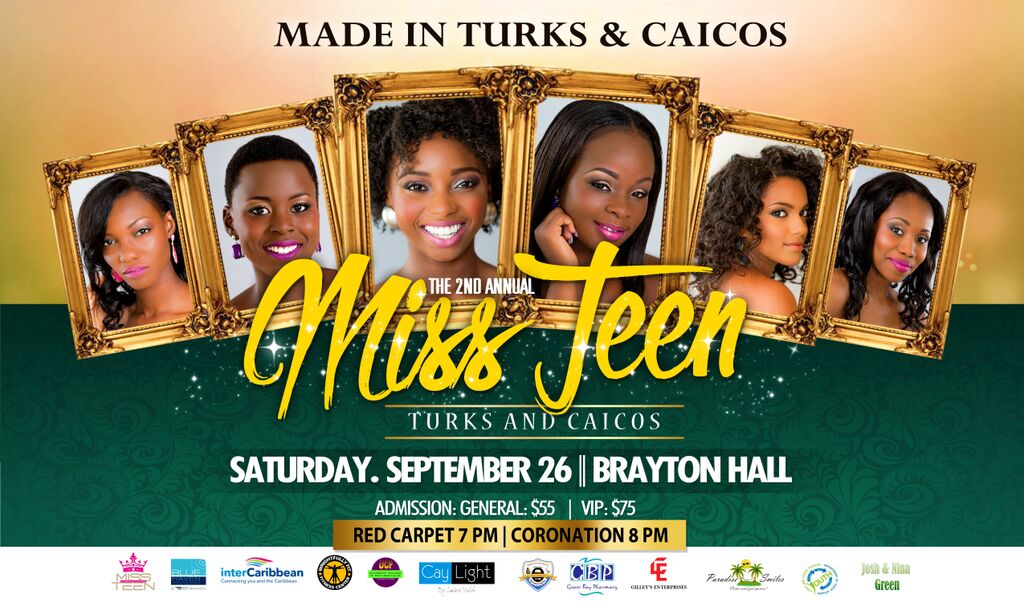 Providenciales, 25 Sept 2015 – The countdown is on now to coronation day for the ‘fierce five,’ after a showcase in float parade and at the Island Fish Fry on Thursday evening.

Today, the teens will have their preliminary interviews and the final competition and crowning is set for Saturday at Brayton Hall. Let’s meet three of the contestants; Amber Hall, Arielle Neely and Gessica Williams. 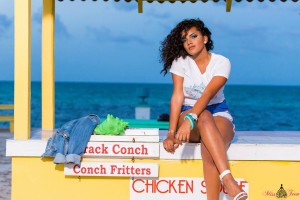 Amber Hall – 19 year old Amber Hall will be representing Providenciales; her platform is to promote and expand art in the community and schools in TCI. Amber says she joined the Miss Teen TCI pageant to gain experience, increase her knowledge and to build her self confidence and self esteem. 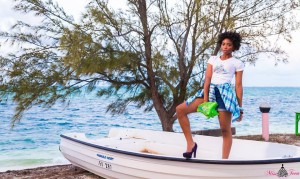 Arielle Neely
Arielle is 16 years old and will be representing North Caicos. Arielle says she joined the pageant to meet new friends and learn more about herself. Arielle’s platform is aimed at helping young ladies by promoting self love and self confidence. 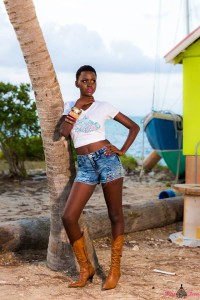 Gessica Williams
15 year old Gessica Williams will be representing Middle Caicos in the Miss Teen TCI pageant; her platform aims to shed light on illegal drugs and how it affects the community. Gessica says she always knew that she would be a pageant girl, which is her main reason for joining the competition.