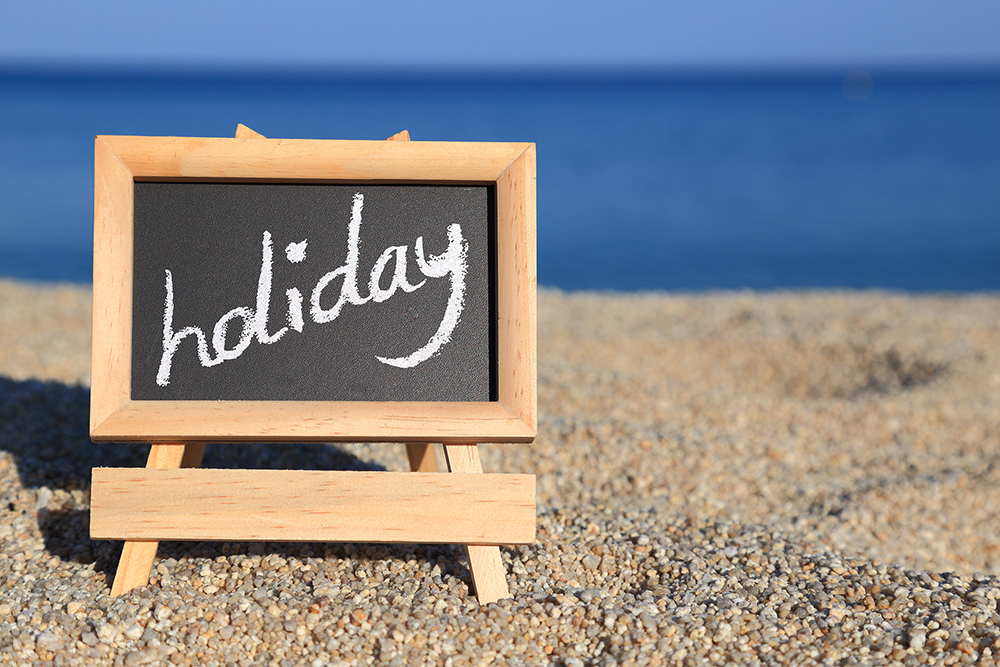 Providenciales, 25 Sept 2015 – It is a busy holiday weekend in TCI; a masquerade ball is set for Blue Haven Resort, a fundraiser for the TCI National Drug Unit.
On Saturday morning, he first TCI Poker Run Tournament, winners take home $2,500 dollars. Proceeds go to the Kidney Foundation.

Saturday at 7pm, the Premier’s Cup Cocktail at the Golf Club; its the return of the Premier’s Cup where the tournament beings at 9am. A prize giving ceremony is set for 3pm; proceeds go to the TCI Drug Unit and the Cadet Corps Program.

Also on Saturday at Brayton Hall, the coronation of Miss Teen TCI 2015-2016. The ‘fierce five’ has prepared, posed, practiced, and now it’s time to perform. Meet the final 2 of the ‘fierce five’, Leanndra Pratt and Shanise Laurant. 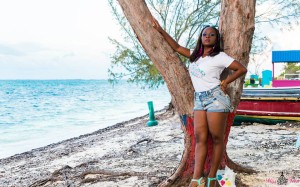 Leanndra Pratt
Leanndra is 18 years old and represents Parrot Cay; she says she joined Miss Teen TCI for the experience and to be exposed. Her platform is building a positive self image within young girls. 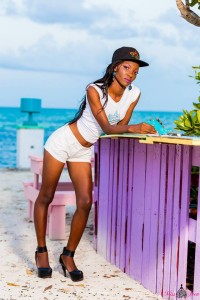 Shanise Laurant
Miss Teen Grand Turk, Shanise is 17 years old. Her platform is to create awareness to how the rise of unemployment directly affects secondary school graduates. Shanise says she joined Miss Teen TCI to gain more confidence within herself so that she can opened up more to people.