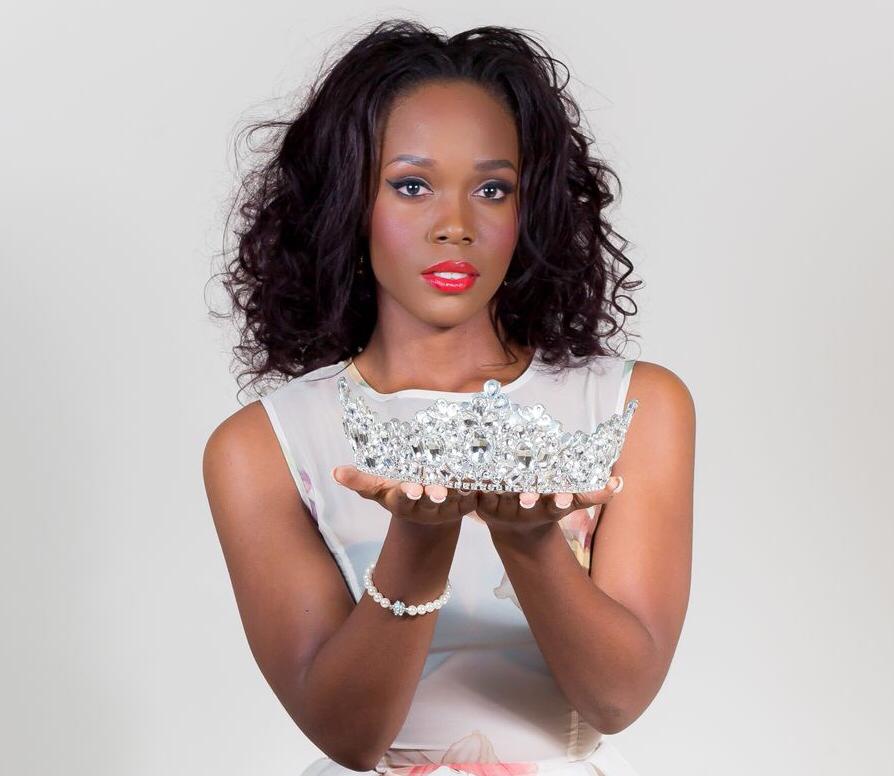 Providenciales, 27 Jan 2015 – Kaci Fennell is Miss Jamaica and she is fast becoming a household name with the outcry her so called ‘snub’ is creating in social media. E! News and others are reporting on the tweets coming since Sunday night’s Miss Universe pageant where Fennell was called as fourth runner up in the contest. The comments focus largely on her unique look and daring to sport a cropped hair-do over the flowing curly hair which is often typical of Miss Universe contestants.

The ‘fakiness’ of many of the beauty ambassadors is catching spotlight… from reports on cosmetic surgery, to extreme hair extensions, to super white teeth… the world is buzzing about what is or is not right for a pageant which should reward natural beauty. One comment highlighted by E! News said at the pageant owned by mogul, Donald Trump is not giving Caribbean girls a fair chance. Meanwhile, the TCI braces for another pageant slated for early February. Malique Ferette, the first Miss Teen Turks and Caicos will leave this weekend for Guatemala and the global pageant there. In this pageant, voting for the Turks and Caicos contestant could actually get her into the finals. See the official Miss Teen TCI facebook page for instructions on how to support Malique through your online voting.