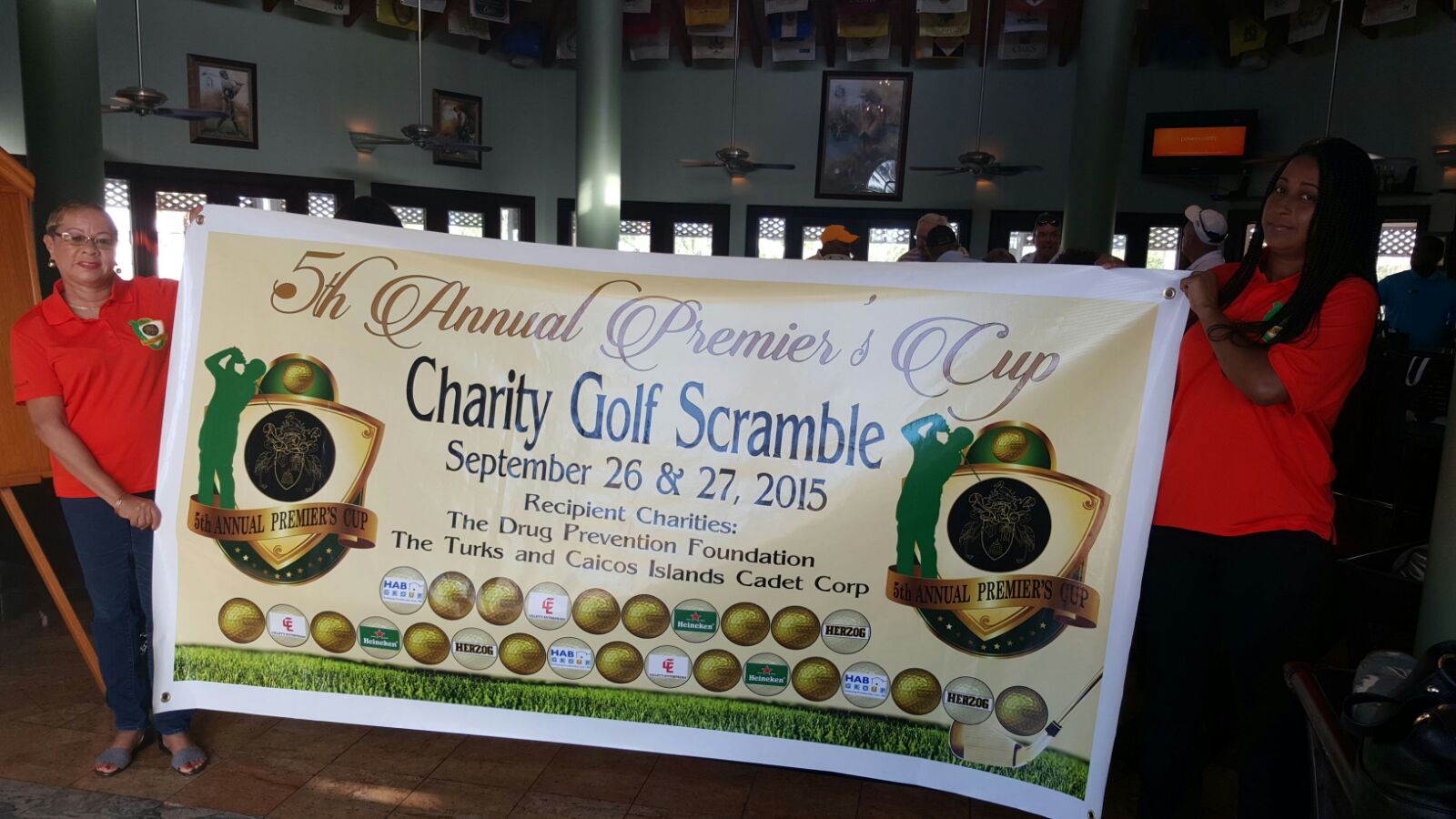 Providenciales, 25 Sept 2015 – A quarter of a million dollars in prizes has been shared out to various TCI charities thanks to the Premier’s Cup Golf Tournament in the past; and this weekend, it returns to the Provo Golf Club.

The Premier’s Cup Golf Tournament ends a four-year hiatus and this year’s event is scheduled for this coming Saturday and Sunday with a cocktail reception as the kick of.

Funds raised from this tourney will go to the Turks and Caicos Cadet Corps and the Drug Prevention Foundation. The Premier’s Cup Golf tournament was originally established in 2003 as a charitable organization.