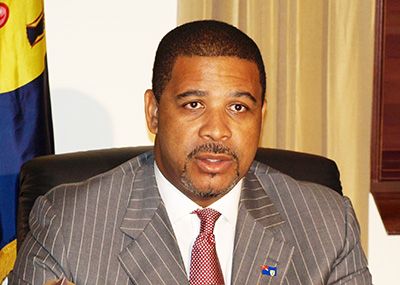 Providenciales, 22 Sept 2015 – Pre-trial hearings for the Special Investigation began in the Providenciales Supreme Court on Monday and will continue throughout the week as the courts finalize the formalities leading up to the big case.

Justice Paul Harrison presided over the matter and confirmed that the SIPT hearings will commence on December 1st with specialty and legal arguments.
Opening arguments are set to begin in December but could be held on January 18th depending on the length of the December 1st hearings.

The long awaited SIPT trial is expected to last four months with several former government Ministers and former Premier Michael Misick set to face trials linked to charges of government corruption.
Lawyers are bracing for the large volume of evidence, over 100 thousand bundles of information is to be used during the trial and more than 100 witnesses are expected to be called.