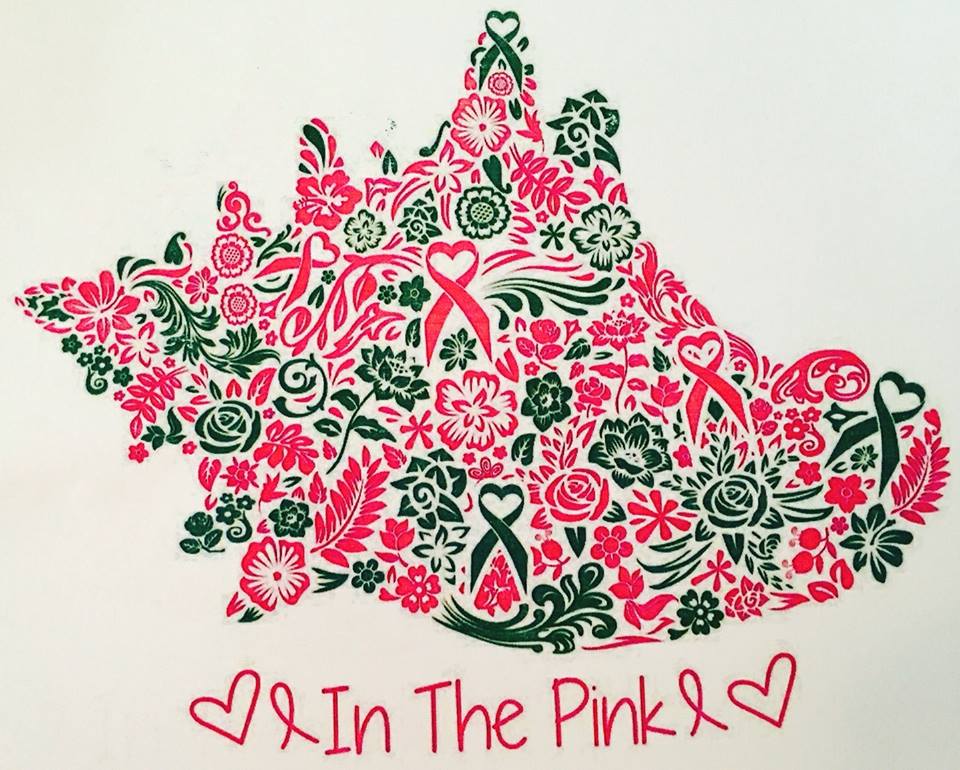 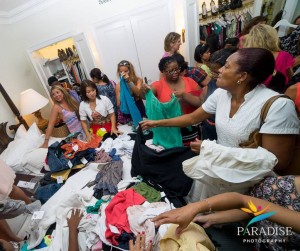 Providenciales, 18 Sept 2015 – The ‘In The Pink’ campaign is announced and is set to be the largest event of TCI’s Cancer Society year during the month of October. The shopping extravaganza brings mainly women together to make stylish purchases in one of the top resort suites in the Turks and Caicos with proceeds going to the Cancer patients in the TCI.

President of the National Cancer Society, Rosemary Jolly, said there are approximately 191 people who receive financial assistance and moral support from the organization; of that, 45% are breast cancer patients. During a press conference held at the Regent Palms Thursday, In the Pink, which is in its seventh year was described as a campaign that donates a significant amount of money to the Society; between $20-25 thousand dollars was raised to aide in cancer patient care.

‘In The Pink’ coordinator and brain-child, Karen Whitt spoke about the purpose of the event saying, “it was created to raise cancer awareness in particular breast cancer awareness, as well as a fundraising initiative for contributing to those in need.” Whitt mentioned some of the fun things this year at ‘In The Pink,’ such as a partnership with Lee Ingham of KONK Apparel who created a specially designed t-shirt for ‘In The Pink’ which is slated for October 10, 2015 at the Regent Palms. Whitt shared that 100% of the proceeds will be donated to the cancer society. Also on the list of activities, an ‘In The Pink’ after party where both men and women can join in the fun for a worthy cause.