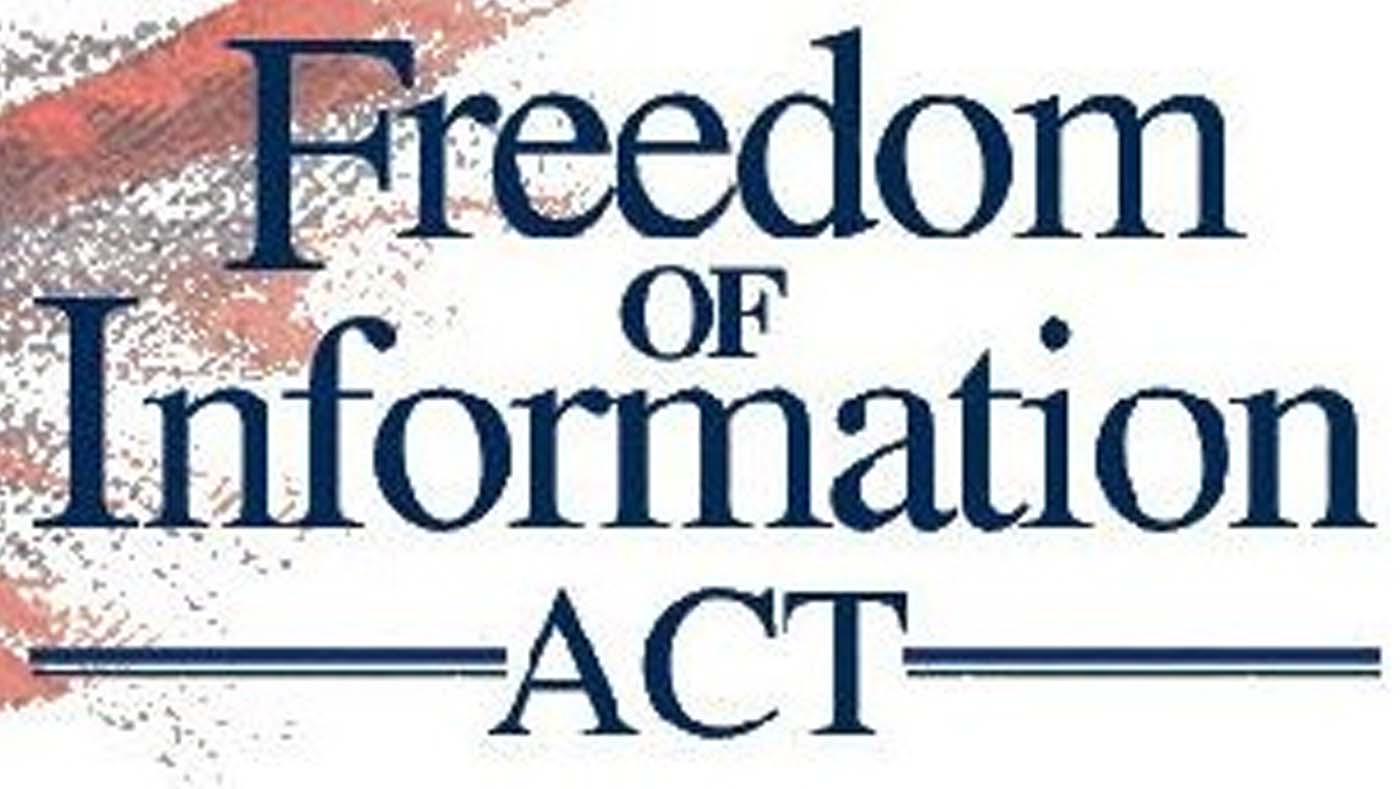 Providenciales, 21 Aug 2015 – The PDM party did not get to debate the Private Members Motion for a Freedom of Information Act to be established.

The party is disappointed in the run of the agenda during House of Assembly this week and the fact that the motion did not make it to Monday or Tuesday’s debates.

The party blames re-ordering of the agenda by Premier Rufus Ewing for time running out; saying only two of four bills on the agenda were tabled and the Private Members Motion for the FOI did not see action.

It was brought by party leaders, Sharlene Robinson and Sean Astwood. The PDM in a media statement says it “will continue to raise this issue…” and that “we stand firm that the people have a right to know and have access to information on what its government is doing.”