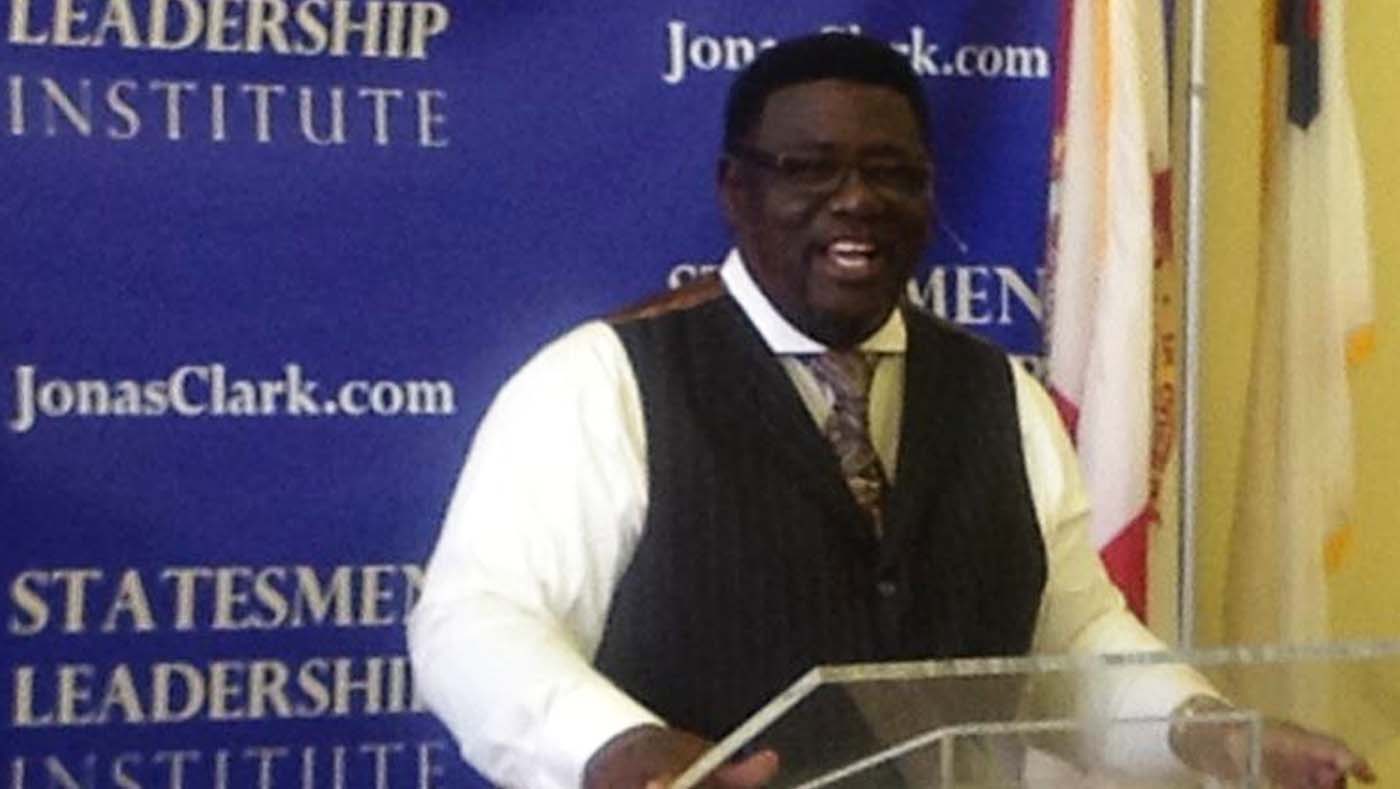 Providenciales, 10 Aug 2015 – The government is charged with discriminating against government staff by the newly formed Progressive Democratic Alliance, which is calling on the PNP Administration to desist.

PDA leader, Oswald Skippings in a statement to Magnetic Media said: This PNP government needs to put a stop to its blatant, persistent discrimination against local Turks and Caicos public servants.”

Skippings added that: “It is high time that our people are given equal if not better treatment in their own country and government must begin to appreciate our people and their worth and ensure that they are treated with the kind of respect that they deserve and rewarded accordingly.”

The outrage by Skippings is sparked by the fact that TCIG, he said, has issued yet another contract to Permanent Secretaries and under-secretaries without any gratuities while they continue to offer gratuities to expatriates that are on government contracts.

The PDA political party finds it extremely ‘disturbing,’ and have vowed to do more than talk on the matter. “I am putting government on notice that I will not cease to deal with this issue…”