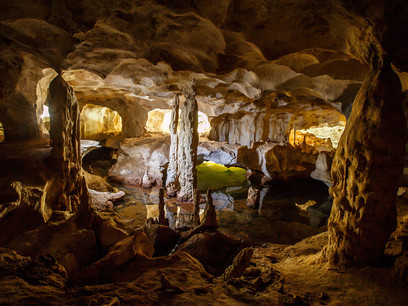 Providenciales, 14 Aug 2015 – The coolest part of the country today was in the more northern Turks and Caicos Islands: Middle and North Caicos with real feel temperatures still sweltering around 97°.

The forecast in Provo shows that there is no rain in sight until August 25, but don’t get too excited as that date is ten days from now and the weather will likely change. Now, at mid-August we are officially in the height of the Atlantic Hurricane Season, but the basin is showing an all clear for at least the next two days.

It was explained by the National Hurricane Center that it will be a less active season, the below normal potential has increased thanks to an El Niño factor.