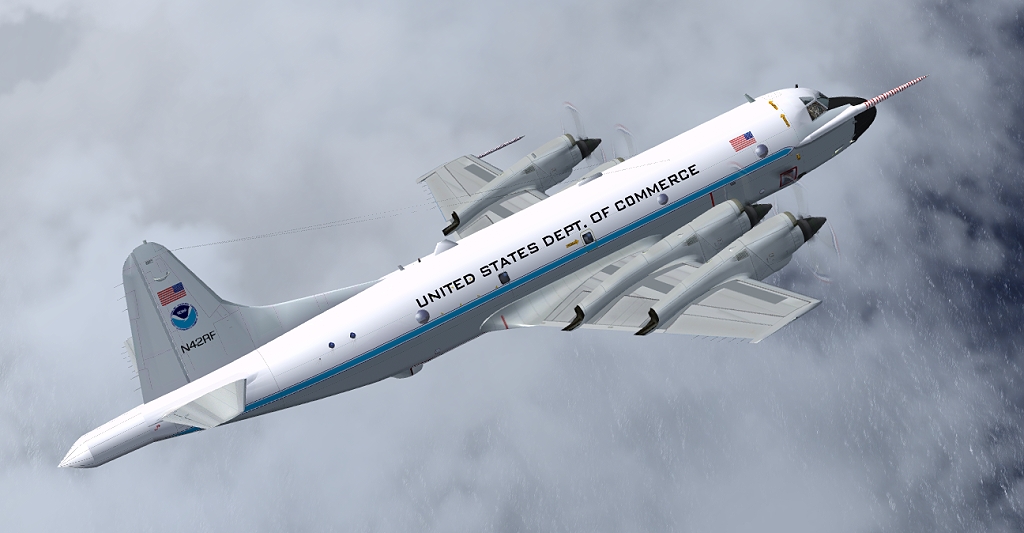 Providenciales, 15 Jun 2015 – The northwestern Gulf of Mexico is monitoring a tropical disturbance in the Atlantic basin and the National Hurricane Center says another hurricane hunter aircraft will file out this morning to investigate the area of broad low pressure. Currently the system, with high likelihood to develop into a storm is sitting in the south central Gulf of Mexico, and while the Bahamas Department of Meteorology is not issuing any weather warnings for the Turks and Caicos; the northern and eastern Bahamas is warned of rip currents. The NHC forecast says, “Regardless of tropical cyclone formation, tropical storm conditions are possible along portions of the middle and upper Texas coast and the western Louisiana coast Monday night and Tuesday. There is also a risk of heavy rainfall and possible flooding across portions of eastern Texas and western Louisiana.”