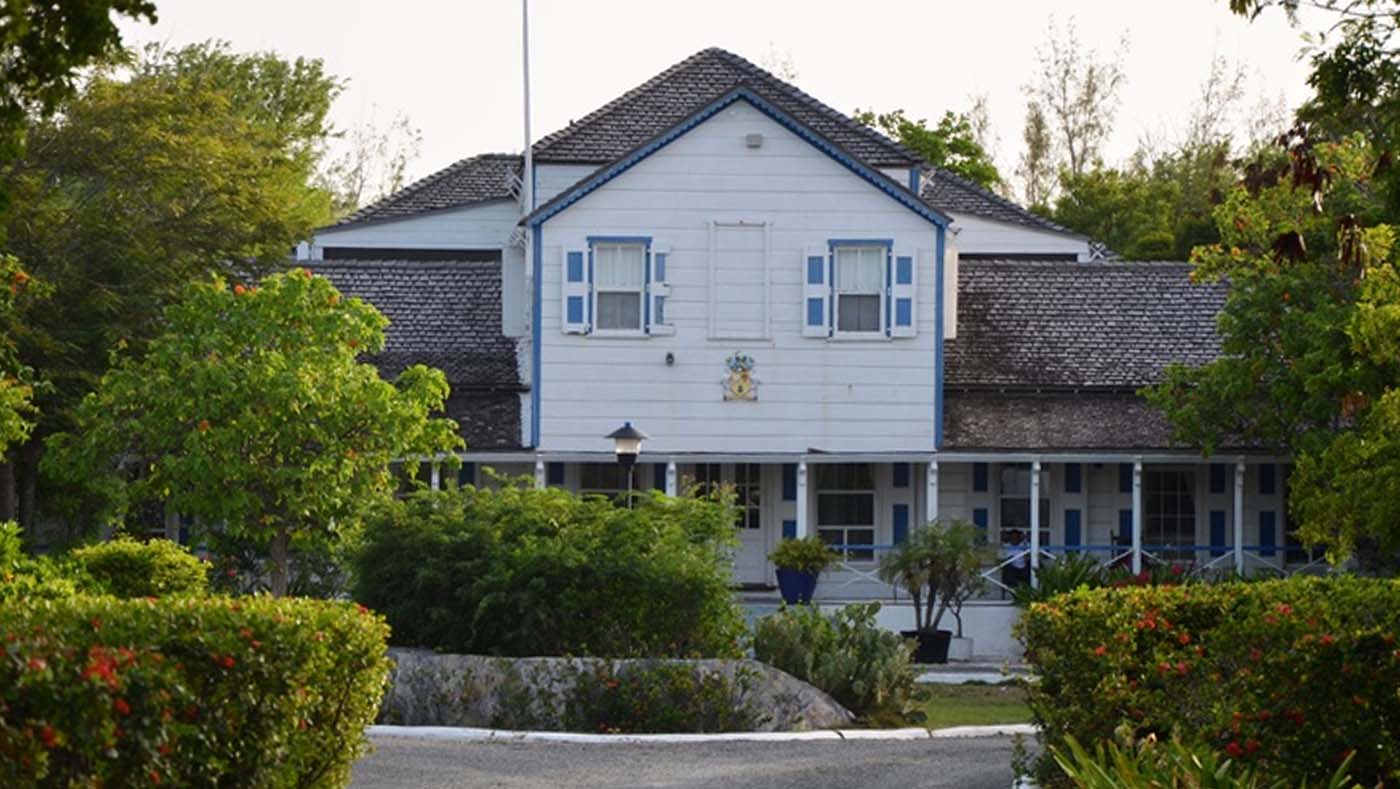 Providenciales, 27 Aug 2015 – Meanwhile, the Governor tells Magnetic Media that Waterloo is also suffering water shortage issues; the question to the Governor was posed by us after a recommendation in the House of Assembly that it should be checked on.

The Speaker, Hon Robert Hall expressed curiosity about whether or not the Governor’s home and office is suffering the same water flow issues as other areas of Grand Turk. In that reply to Magnetic Media, we were told specifically that: “You asked about water issues at Waterloo. Waterloo has, in fact, suffered serious water supply problems on occasions over the past two years.”

We also asked about why the CFO turned down the Cabinet’s request to get money to fix the reverse osmosis plant, and was informed that, and I quote: “I understand that the matter rests with the Ministry of Infrastructure, Housing and Planning which has yet to identify the recurrent costs associated with running the plant once it is operational.”

HE’s office said we should direct further inquiries about the RO plant and its yearly expense to service Grand Turk to the Ministry; and we have. Up to news time, we await a formal reply.