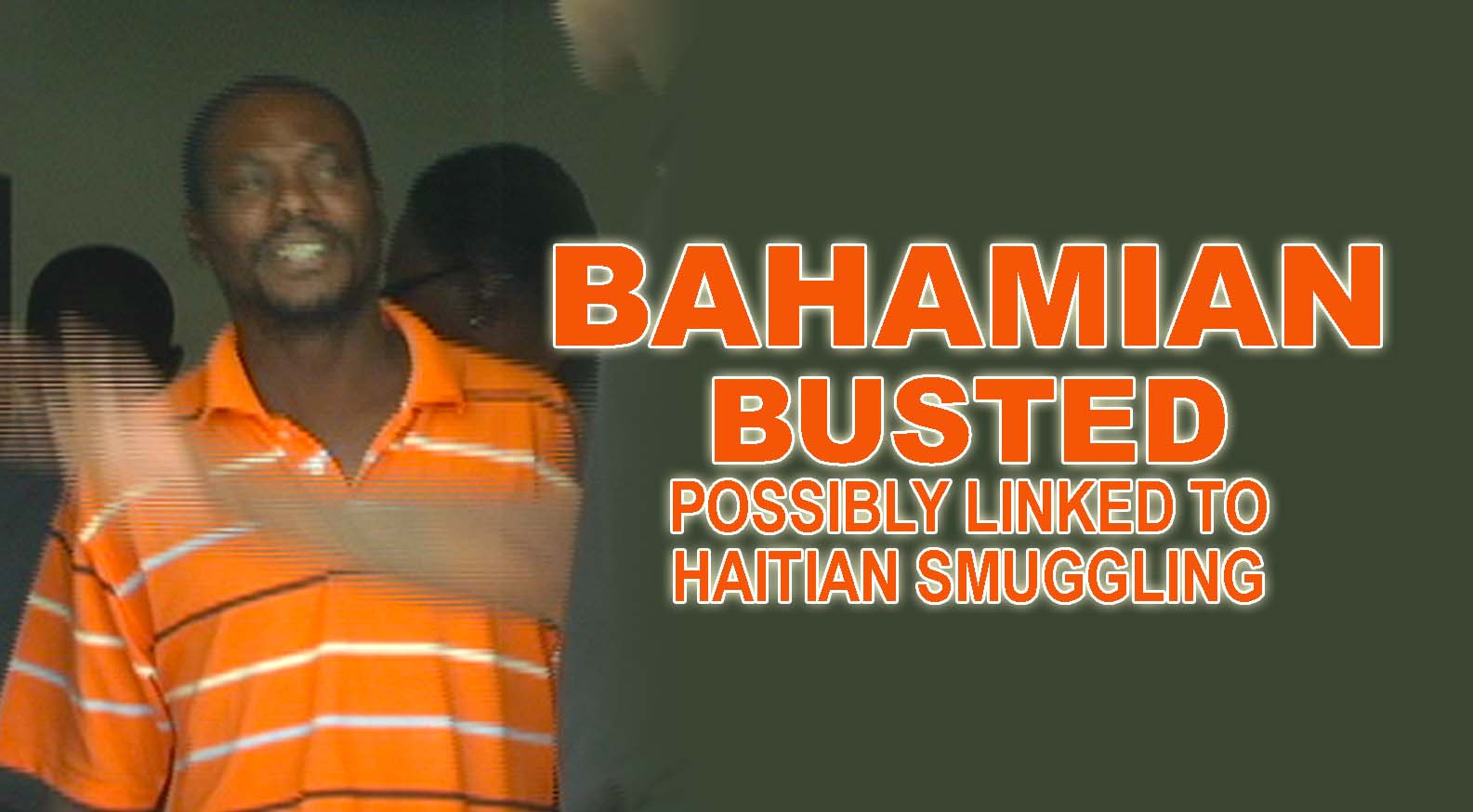 Providenciales, 05 Aug 2015 – A alleged Haitian smuggling ring emanating out of The Bahamas may have been busted up when officials made an arrest which led to a Bahamian man being remanded for three months on an illegal entry charge. The prosecution could not get the six Haitians believed to have been smuggled into the TCI on a go-fast boat to offer up any evidence, so Vernon Roosevelt Pinder could not be charged with the more serious suspicion. Public Prosecutor Clement Joseph was forced to drop that charge as the six Haitians, namely: Woodline Faustin, Marie Arielle Azemar, Rosny Jean Charles, Elimar St. Martin, Solange Pierre and Wesley Orilus declined helping authorities. It is said a call to marine police by residents led to the capture of the illegals in the Cooper Jack Bay area of Provo. Jean Charles and Pinder were found hiding in bushes in Cooper Jack. Vernon Pinder and all six Haitians appeared in court last week and were sentenced to spend three months in Her Majesty’s Prison.