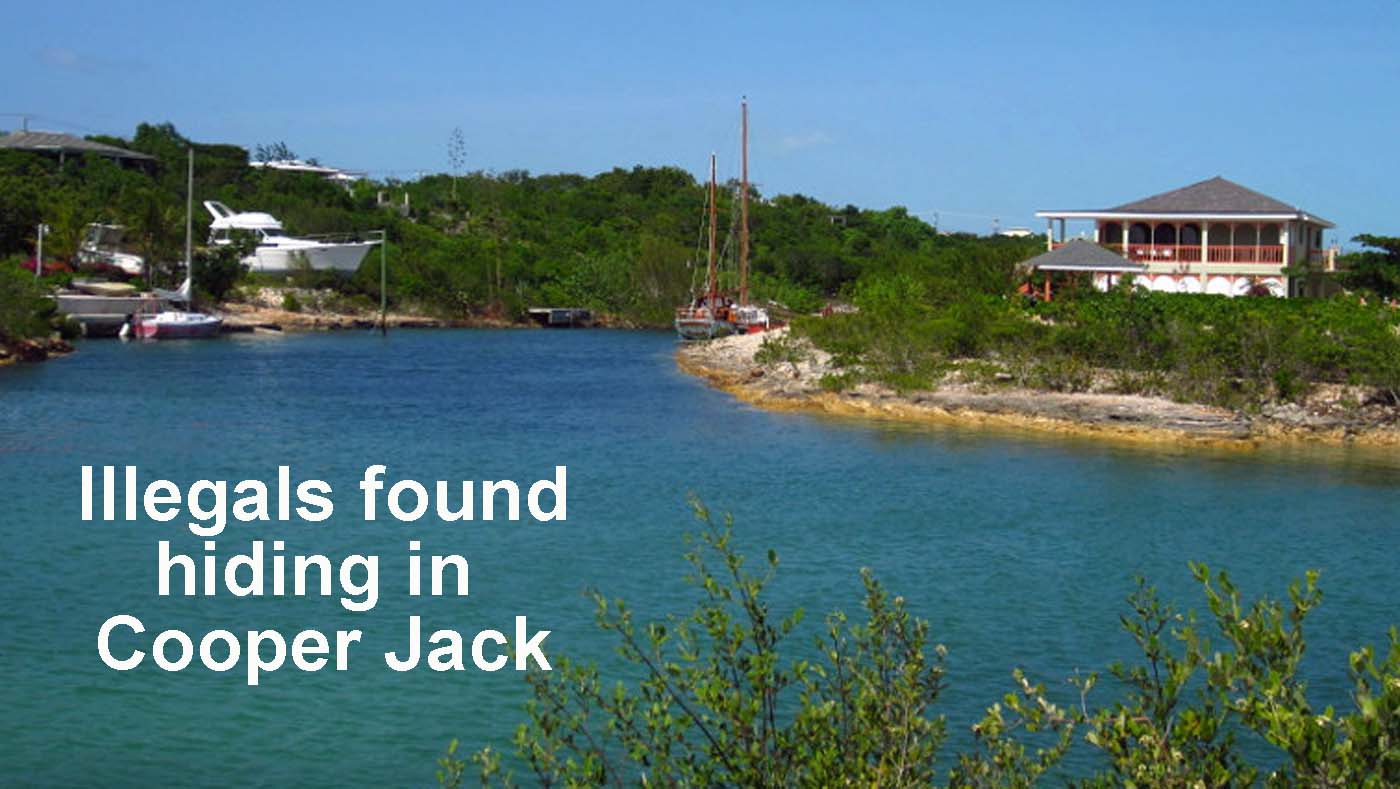 Providenciales, 24 Aug 2015 – The Governor has signed for some of the individuals jailed for that speed boat illegal entry of the islands that ended with arrests in the Cooper Jack area to be deported as soon as they have served their time.

Vernon Pinder and others were sent to Her Majesty’s Prison for three months on illegal entry, but will be deported once that time is up.

Pinder, of The Bahamas and the six Haitians captured while hiding in bushes in the Cooper Jack area are believed to have organized a human smuggling operation when they were spotted on a go fast boat and reported by a resident.

The prosecution could not get the requisite evidence on the suspicion and and had to drop that heftier charge.