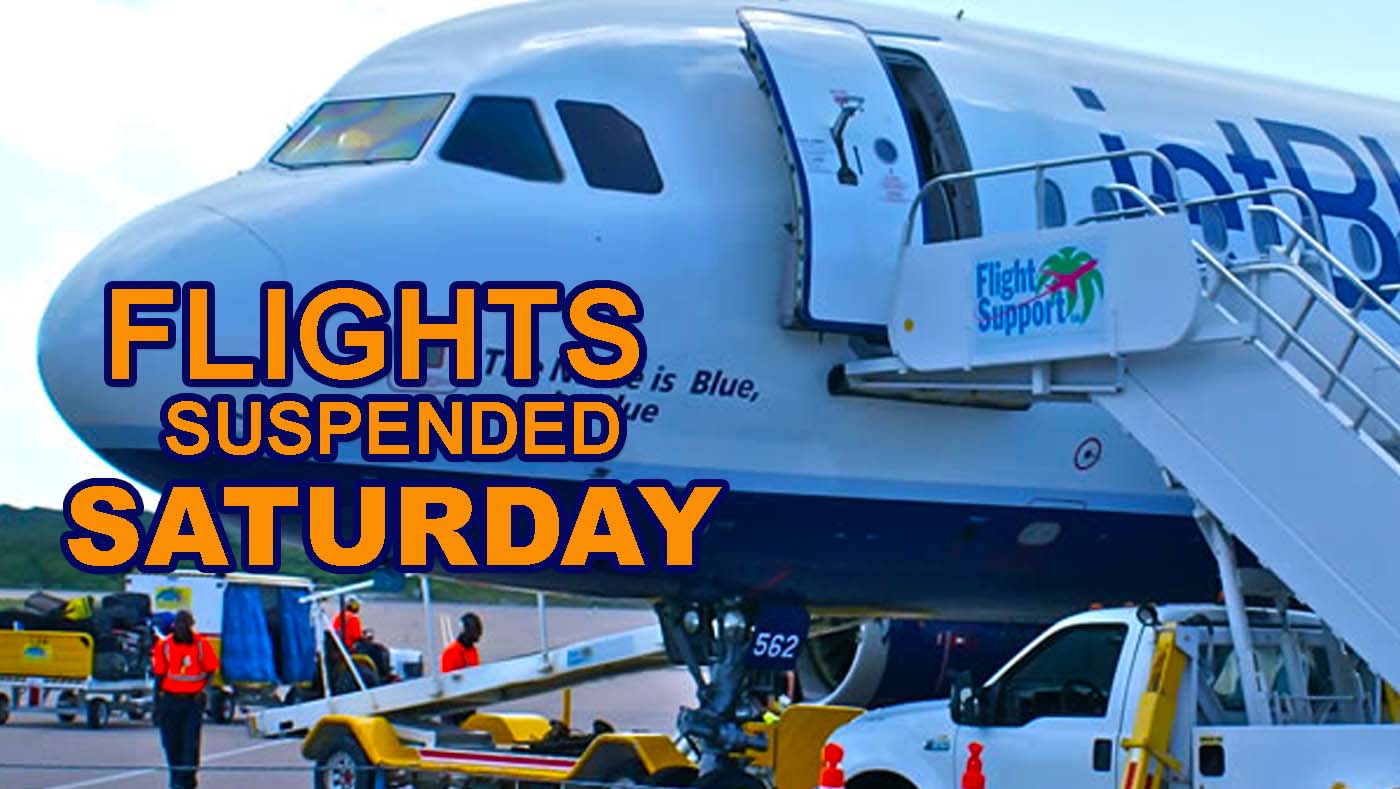 Providenciales, 28 Aug 2015 – The Providenciales International Airport, and other airports in the country will not close now until tomorrow morning in the wake of Tropical Storm Erika.

Erika has grown wider, is moving slower and is with stronger wind gusts but has shifted more westerly and that has caused the Turks and Caicos Islands Airports Authority to change when they will suspend flights nationally.

TCIAA CEO, John Smith this morning issued a new alert for the public, “Erika is rather unstable and difficult to predict as it enters areas of disturbance and interacts with terrain on the island of Hispaniola.”

So officially the airport closes at 6am in the morning, Saturday and is scheduled to reopen later the same day. The country’s airports will be also be in operation on Sunday onward.

Some international flights into the TCI have worked with guests vacationing and have exempted travellers from change fees.