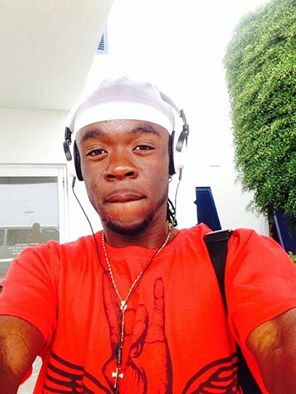 Providenciales, 29 Jul 2015 – Over three months later and Police have finally confirmed that the remains found in Grand Turk on April 16 are those of Kevino Smith, the 25 year old man who had been reported missing in early March. What the Police and the Smith family’s pastor, Rev Chad Archibald are discouraging is vigilante justice.

And there are a lot of issues that are going on here in the Division (Grand Turk). We must take heed as it relates to law and order; we cannot go out on a daily basis and commits acts of crime and expect nothing to be done. The Police will be taking a serious look into these…”

This sounds to be of major concern to the Police as there are talks erupting about the case which has polarized much of the Grand Turk community.

Rev Chad Archibald: “This attitude of ‘Town’ vs ‘Backsalina’ and I think it is so immature, I think it is ridiculous and I think as parents and community leaders and persons within the communities we need to have a serious chat with some of the youngsters who are getting involved in this nonsense.”

Police say this is an active investigation and they are still soliciting information in the now murder investigation. The forensic examination was performed in the US according to DCP Rodney Adams who revealed that the results returned to the TCI late on Friday.