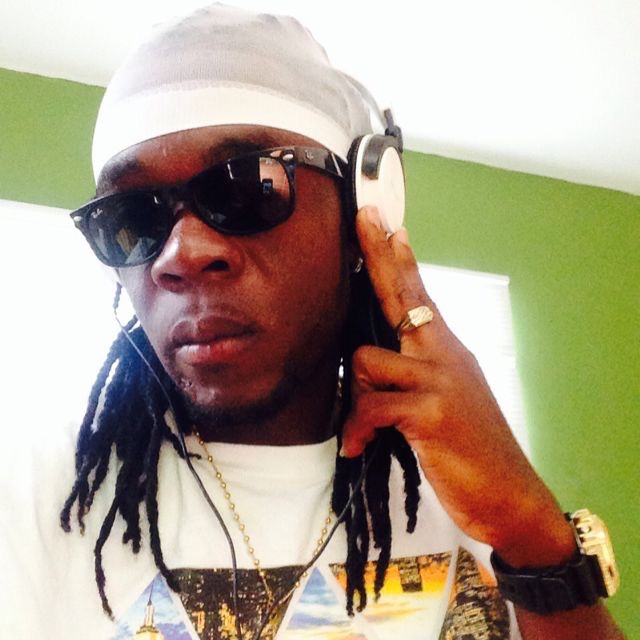 Providenciales, 28 Jul 2015 – VIGILANTE JUSTICE being strongly discouraged now that Police have come forth with confirmation of the human remains found on April 16 as those of Kevino Smith.

The 25 year old young man of Grand Turk had been missing since March 4, 2015 and it had been widely believed that the remains found in Breezy Brae were those of the son of Patty and Bay Smith.

The forensic exam was performed in the US; results arrived in the TCI in Friday according to ACP Rodney Adams, lead on the investigation.

The Smith family has not yet received the remains.