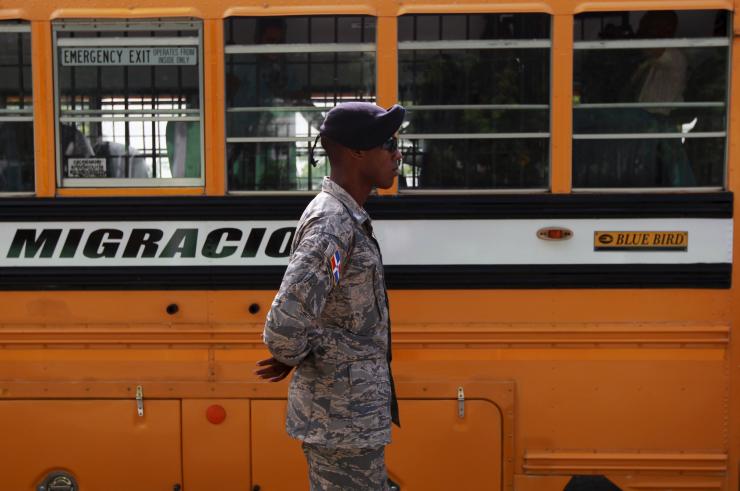 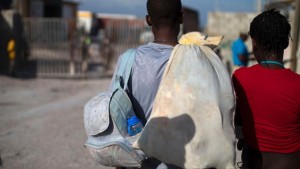 Providenciales, 08 Jul 2015 – The deadline for hundreds of thousands of Haitians living in the Dominican Republic looms tonight and if these individuals cannot prove they are legally resident in the DR, they will have to cross that border back to Haiti.

A new law in the DR has denied citizenship rights even to the children of Haitian migrants who were born on the Dominican side of Hispaniola. An NPR report says ‘now people identified as Haitians must apply for residency permits or risk being bussed across the border that divides that island.’

It is said that only 300 of 250,000 who applied for that permit from the DR government have received it. Some international media report that over 17,000 Haitians have returned home voluntarily since the controversial law was passed; some of them bussed home by the Dominican Government.

Yahoo news points out that one challenge has been that despite the most valiant of efforts to get legal in the DR before tonight’s deadlines, ‘documents slow to arrive from Haiti and Dominican registration offices overwhelmed by the crowds of applicants, (have left) more than 180,000 people unregistered…”

The DR has been slammed and shunned for its actions, but Dominican President Danilo Medina said his country will not stand for being labeled ‘xenophobic or racist’; he maintains the program actually benefits thousands of Haitians.

Others say this situation could provoke a new humanitarian disaster in fragile Haiti, still struggling to recover from its 2010 earthquake and a subsequent cholera outbreak.

It is believed there were half a million Haitians living in the DR without the new proper documents once that law was passed in 2013.