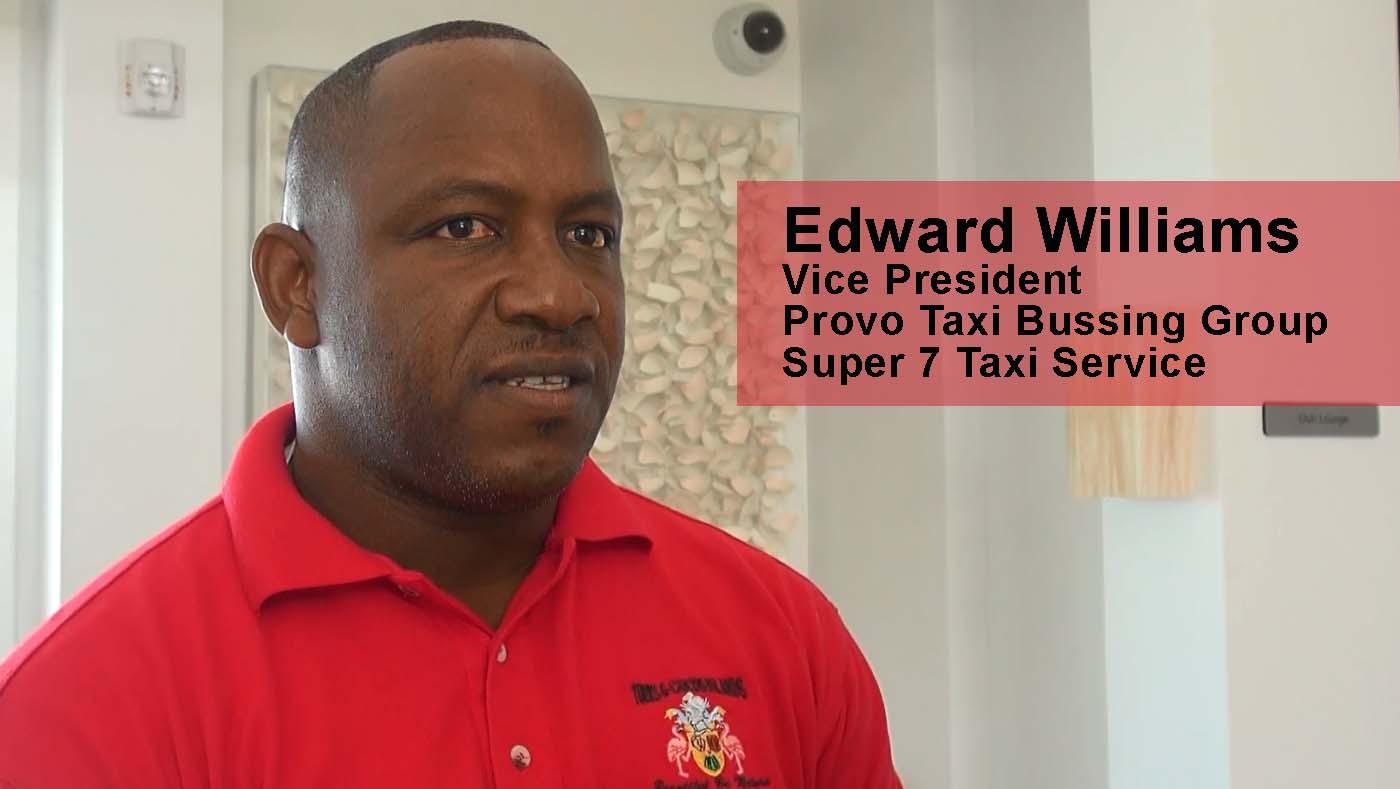 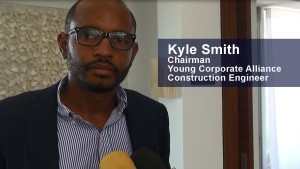 Providenciales, 24 Jul 2015 – Ground transportation is an important part of the tourism experience and with reports that all countries with Sandals or Beaches resorts have seen tourism figures surge, taxi drivers have increasingly become partner. Edward Williams is Vice President of the Provo Taxi Bussing Group and shared what he gleaned on the three day fam trip.

“It is an experience out of this world to see how other taxi business and operations are going on and dealing with the resort and their policies are taking place in their part of the region. When I went to visit with the taxi drivers this morning around about nine o’ clock and we had about an hour conversing backwards and forwards and it opened up my eyes to see that we as taxi drivers in the Turks and Caicos Islands are advanced and we have the resources to be better.”

Sandals is a Caribbean country, started by a Caribbean entrepreneur. Kyle Smith who heads the Young Corporate Alliance was among the TCI contingent and shared that he was professionally impressed and personally inspired.

“I am very inspired by what he has built, being a man of construction and development as well – that has opened my eyes to aspire to be even greater than someone who might be successful here within my own country, it inspires me to be even more than that, but also it inspires me to want to share more as I become more successful because your success relies on everyone else around you, that is what I have seen on this trip.”

Smith, who is one of the designers of the new Smart grocery store in downtown Providenciales, continued: “People sing the praises of him as their ‘Chairman,’ people sing the praises of him being a successful entrepreneur and businessman but also as a philanthropist. Everywhere that you go, the quotes that you hear aren’t quotes from the book amongst the staff or the people in the country, these are things that he has created and it is things that they abide by and I am very inspired to be able to feel like those are some of the shoes and the paths that I would want to walk in as I continue to grow myself within this country and within business itself.”