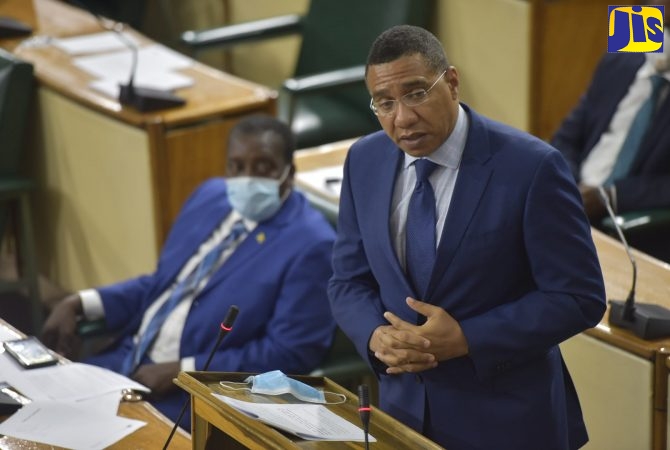 #KINGSTON, Jamaica – May 6 (JIS):     Chairman of Sandals Resorts International, Gordon “Butch” Stewart, through the Sandals Foundation, has donated $500,000 to each of the 63 Members of Parliament (MPs) in the House of Representatives.

The funds, a contribution to the cornavirus (COVID-19) effort, will be used for the provision of care packages to those in need in the constituencies.

This was announced by Prime Minister, the Most Hon. Andrew Holness, during a sitting of the Lower House on May 5.

“It will be met with all the accountability as if it were public funds and we expect it to be used as according to the rules of the CDF,” he added.

There are now 491 patients in isolation and 83 persons are in quarantine at a Government facility.

Nine persons have died from the virus, while seven additional patients have recovered and have been released from hospital, bringing the total number of recovered and released patients to 56.