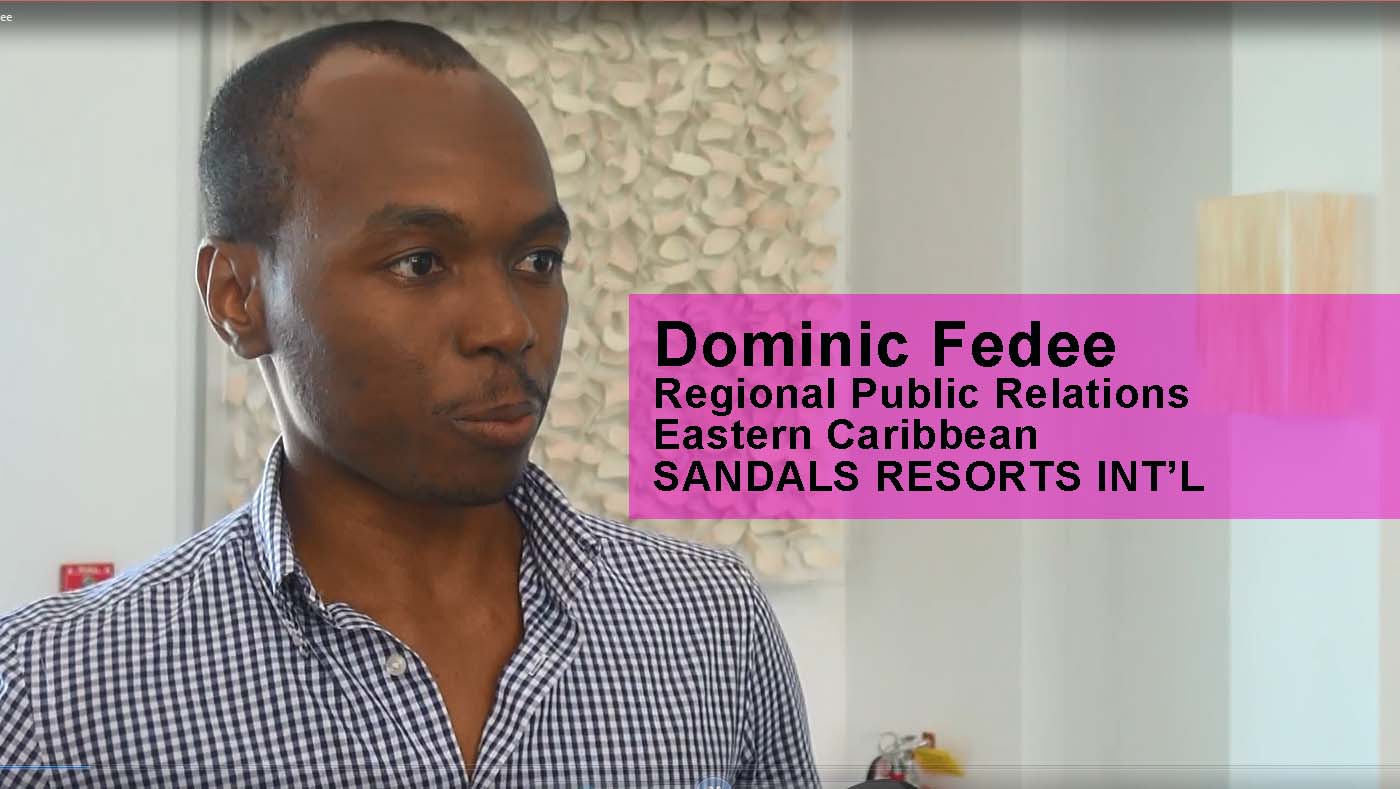 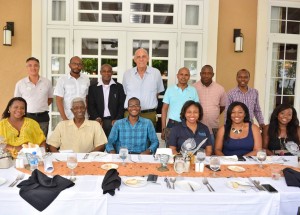 Providenciales, 24 Jul 2015 – The Turks and Caicos delegation is returned home now; landed and parked safely in that Sandals Resort International corporate jet at the Provo Air Center after a three day tour of the SRI properties in the Eastern Caribbean. Public Relations regional manager for the EC properties, Dominic Fedee talked about the objective of the second in a series of familiarization trips.

“Well I think that we are often times misunderstood and I think that we need to communicate a lot better both us and the communities within which we operate. I think it means a whole lot to us that people understand what we’re trying to do, that they understand the heart and the soul and spirit of the company and the organization.

Fedee continued: “It’s like I said earlier, it is a Caribbean company and we want to be seen as such where we are obligated and we are committed toward the development of the Caribbean’s people, its communities, its government so that overall as countries we can go forward and we can be very successful and we can be very, very formidable economies and societies in the world, so yes we want to be understood better and yes this is why we have invited people, I make no apologies for that.”

The media fam trip first stopped into the Grenada La Source Sandals, moved on Monday evening to Sandals Barbados, took off on Tuesday late morning to St Lucia where two properties, Sandals Regency La Toc and Sandals Grande St Lucian were toured, with the trip wrapping up in Antigua and Barbuda which is the first Caribbean country, outside of Jamaica to have a Sandals couples’ resort – the site seen was the Sandals Grande Antigua Resort & Spa.