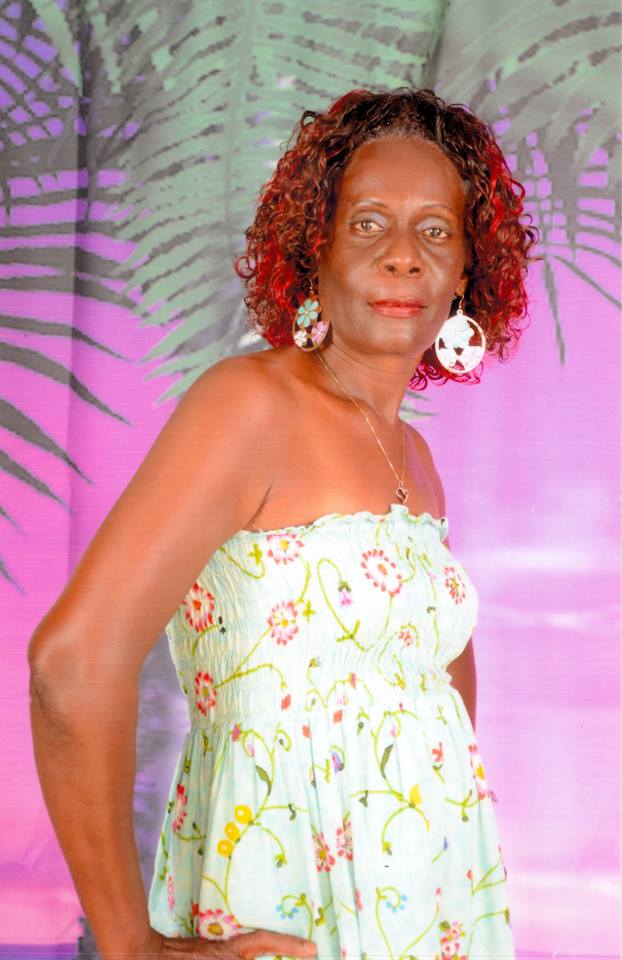 Providenciales, 01 Oct 2015 – Kevino Smith’s mother, Patty Smith is calling out Acting Commissioner of Police Rodney Adams and telling Magnetic Media that Adams and the police are not in regular contact with the family in relation to investigation into Kevino’s death, despite making such statements during a recent press conference.

Patty Smith said, “The acting commissioner was on TV “Informing the public and the wider world, lies. Mr. Adams don’t be in contact with me on no regular base like he said.”

But the Acting Commissioner said law enforcement officials have been keeping the family in the know about the ongoing investigations, saying while there hasn’t been daily or weekly contact, Police are informing the family of any developments.

Patty Smith remains vociferous about the handling by Police of her son’s murder investigation. Twenty-five year old Kevino Smith went missing in March, his remains were discovered in the bushes of Breezy Brae Community months later.

Smith says of Acting Commissioner and lead investigator in the case, Rodney Adams: “And I don’t like that, because he wants to be Commissioner of this country, he gatta come straight forward, you can’t be pussyfooting around this place.”