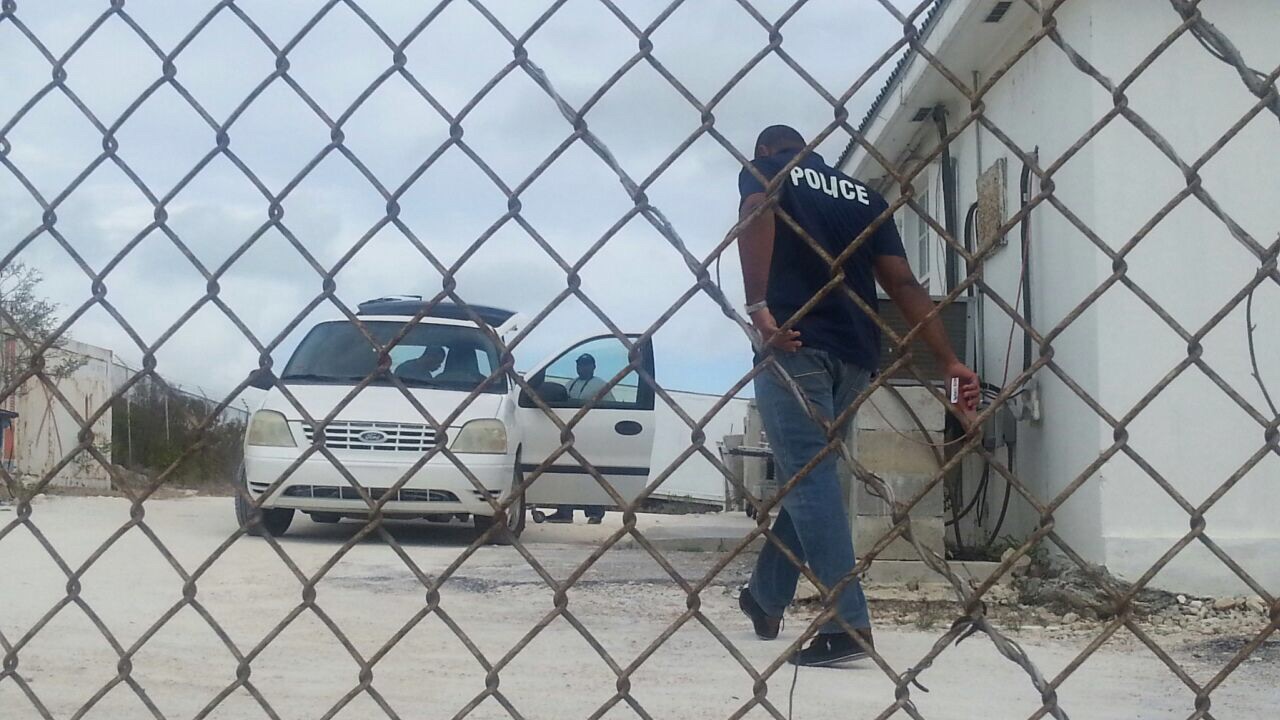 Providenciales, 28 Jul 2015 – ARREST imminent in the case of death of four year old boy within the next 24 hours according to Police.

During a press conference held in Grand Turk today police again confirmed they have a person in custody.

It had been said the gun in the tragedy was illegal.

Little CJ Williams is believed to have shot himself in the face early Sunday morning. The child was already deceased when he arrived at the Cheshire Hall Medical Center.