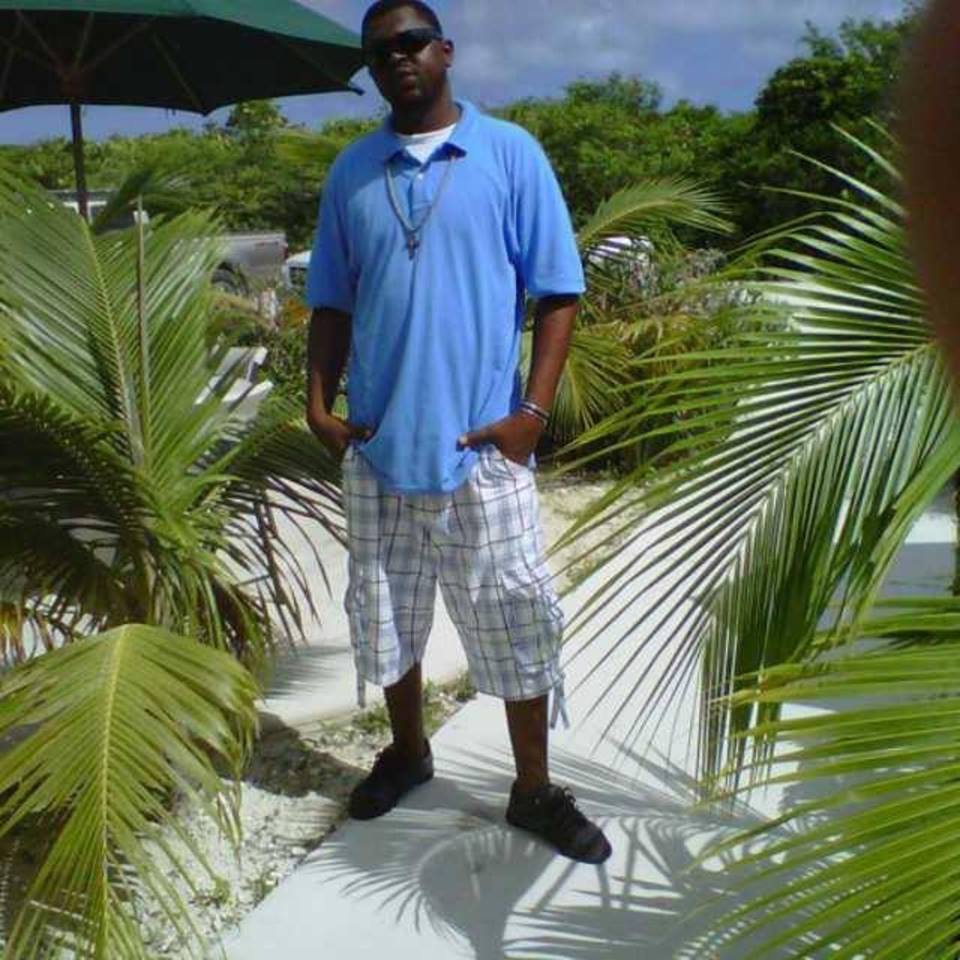 Providenciales, 07 Jul 2015 – The family of Quincy Gardiner is not giving up hope it seems as they continue to call on authorities for justice and this time they are asking for community help.

The family plans to march in a show of solidarity for the death of the man which has yet to be ruled and yet to be given a cause by police.

On July 25th, which marks one year since Quincy was found dead alongside the roadway from Kew to Whitby in North Caicos, there will be a march Magnetic Media is told. The family says and I quote, “if you would like to see justice for Quincy, please be a part of this march.”

There will also be a billboard erected at the site where Quincy, who was 31 at the time, was found. One man had been held for questioning but he was released.

Magnetic Media has this week asked for an update on the case, up to news production time… Police had not replied.