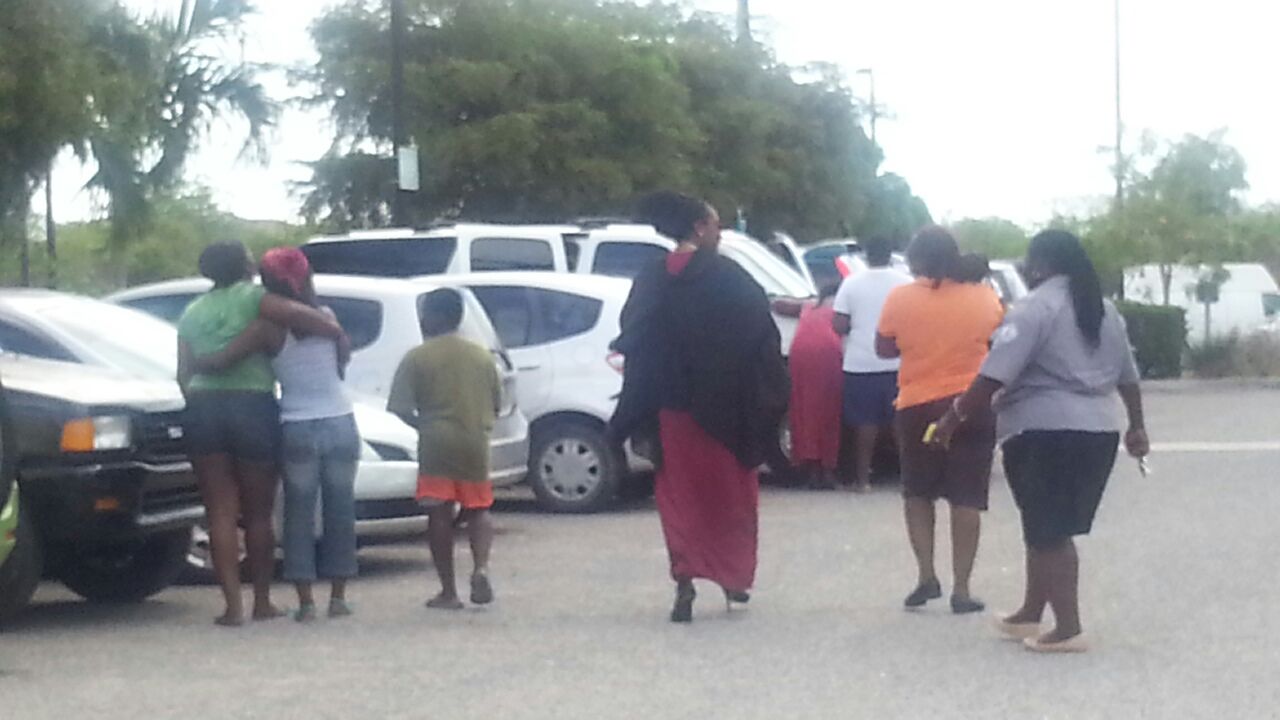 Providenciales, 27 Jul 2015 – It was heart wrenchingly emotional at the hospital early Sunday morning as Providenciales recorded yet another sudden death, a 4-year old boy who died from an apparent self-inflicted gunshot wound.

Family, friends and hospital authorities confirmed the death of the little boy. Magnetic Media understands the child was brought to the hospital after the suspected accidental shooting that claimed his tender, young life. The incident is said to have happened at his uncle’s home in South Dock.

Police are on the case and have confirmed that upon receiving the distress call from a female resident of the home around 7:46am Sunday they rushed to the Cheshire Hall Medical where a crime scene was established at the hospital and the home.

Police in their report on Sunday do not confirm if the reports of the firearm allegedly being illegal are true; but they do say one person is assisting in the investigation.

Magnetic Media learned the single shot went through the little boy’s eye. Police confirm that the wound was to the face.

The body of the child was transferred to the morgue with police officers in tow. Although there is a person in custody, police are still seeking information in the matter – you can call it in anonymously to Crime Stoppers at 1-800-8477. 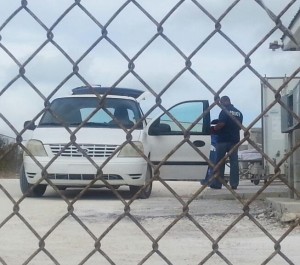 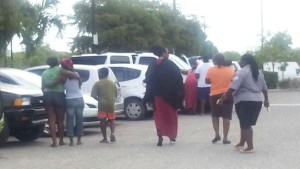