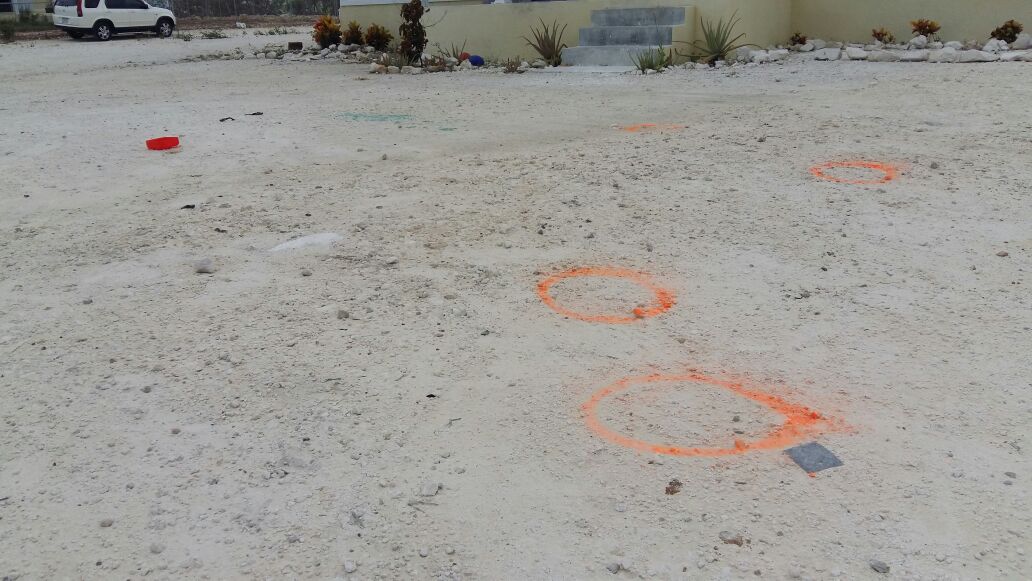 Providenciales, 02 Jun 2015 – An update on that shooting reveals the man shot outside his home on Aquamarine Street in Millennium Heights subdivision in Wheeland will be airlifted today for further medical care, he was last listed in critical condition. The man, described as a Bahamian is believed to have been followed by his attackers who fired several shots at him in a drive by attempt, likely on his life. The man managed to duck into his home, but not before being struck and it is unclear how many times at this point.

It was said the police could be looking for a silver colored vehicle. We are also receiving a report of a stabbing; a 65 year old Jamaican man, long-time resident of these islands had emergency surgery as he too was listed in critical condition after being attacked as he was walking; our report is that he was stabbed about the body, even in the face. We have no news on where the incident happened or how many assailants there were at this time, but we can tell you that he was robbed. The man will also be transferred out of country for further treatment.