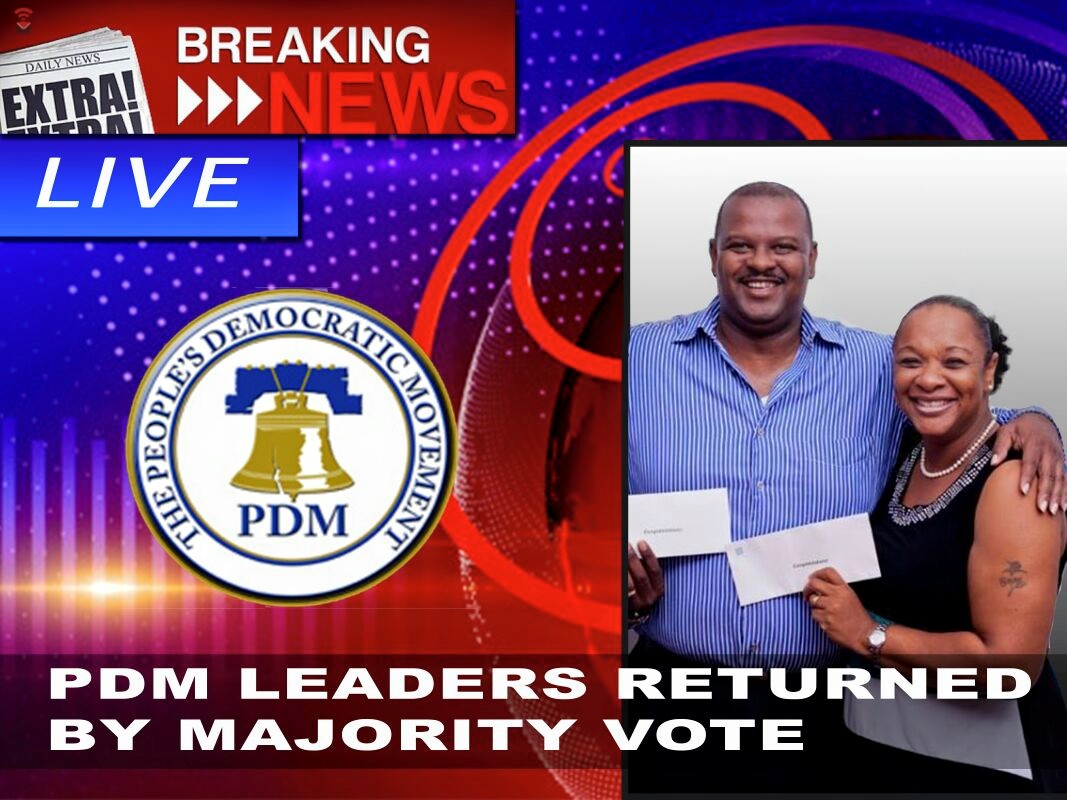 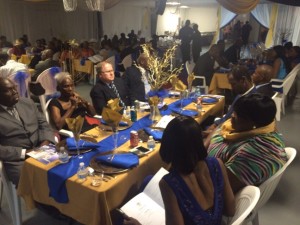 Providenciales, 08 Jun 2015 – Sharlene Robinson will remain as leader of the PDM and her deputy, Sean Astwood will also continue to serve in that capacity following the weekend convention. The pair won by ‘majority vote’ and despite reports that there would be a move to challenge the current leaders that did not happen. Returning to frontline politics is Doug Parnell, a former leader of the People’s Democratic Movement and now the new Chairman of the PDM.

The PDM convention weekend had a solemn launch on Thursday night with a candle light vigil at the Memorial site of the Right Excellent JAGS, where his widow, Rt Hon Dorothy McCartney also made an appearance. There was an awards banquet at Yellow Man & Sons on Friday night with Saturday day devoted to business meetings and the night given to a street party outside the Junkanoo Club on Goode Street.