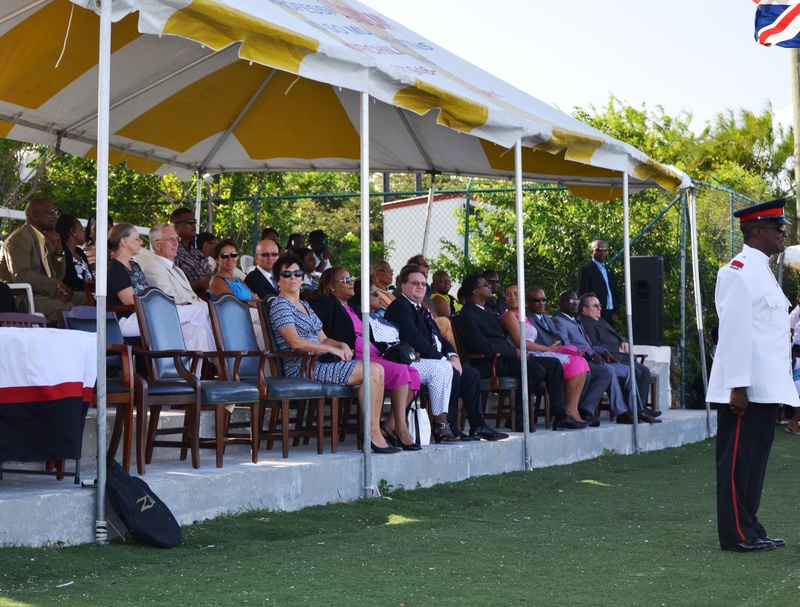 Providenciales, 10 Jun 2015 – Monday is a Nation Holiday and the Queen’s Birthday parade is slated for the Parade Grounds in Grand Turk and will be hosted, as is tradition by the Governor, His Excellency Peter Beckingham. The public is welcomed to join the festivities which work to honor our men and women in uniform. Long Service awards will also be presented at the event, which begins at 10am. Queen Elizabeth II, whose birthday is actually on April 21st (1926) turned 89 this year.