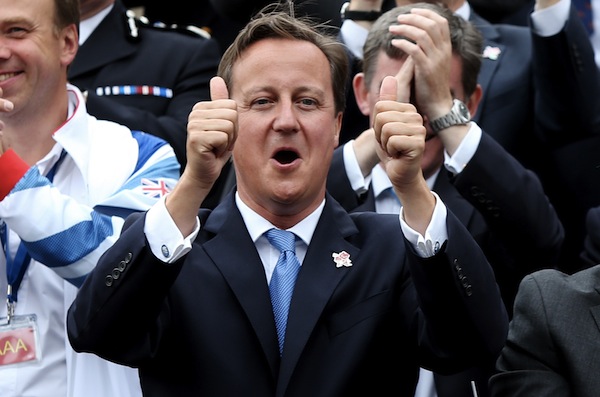 Providenciales, 11 May 2015 – Elections in the UK have firmly put the Conservative Party in the driver’s seat of governance in Great Britain. Over the weekend David Cameron led the Conservatives to 331 seats and 24 more than the last election. Cameron, who for the past five years led a coalition government, on Friday pledged to build a Greater Great Britain. Following the loss for the Labour Party, its leader Ed Miliband resigned the position.