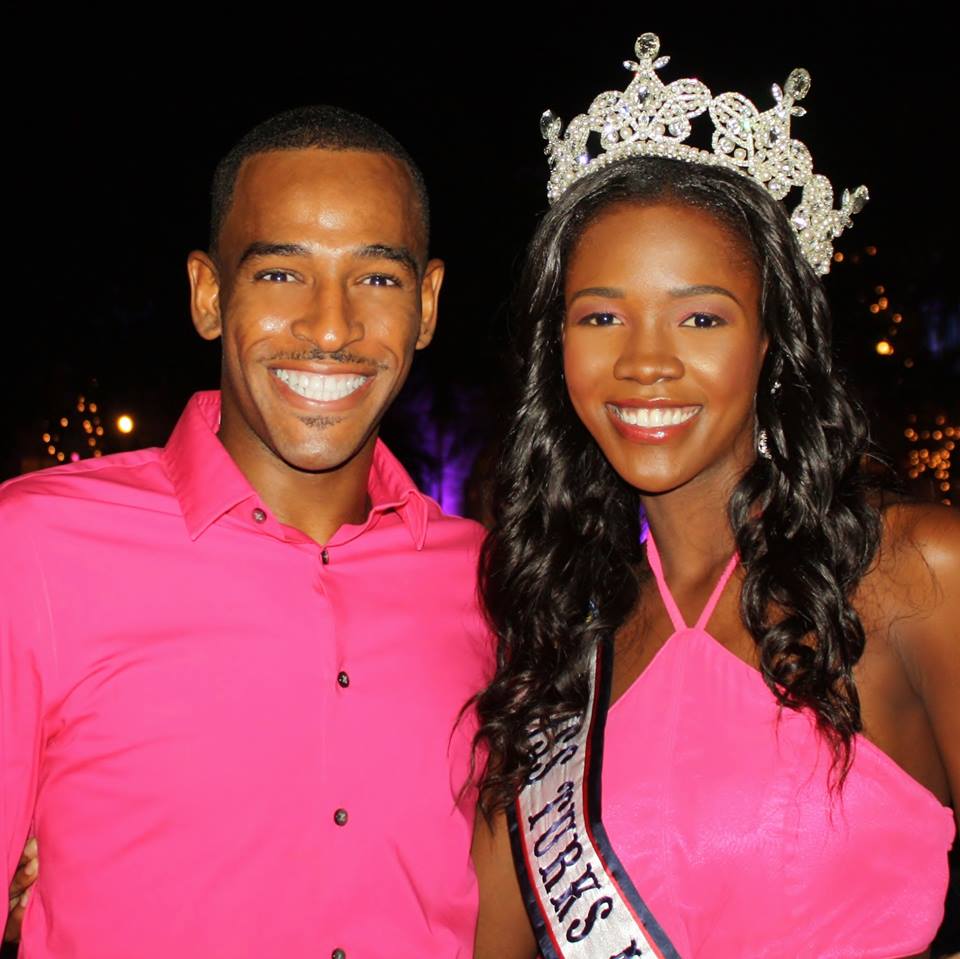 There had been reports that the pageant was plagued with challenges in the second year, when Shanice Williams won the title. Forbes, who is the designer behind St. George Fashion House, had only complimentary words for the experience though, he said the time was right to quit, saying he is moving on, “as I seek to enhance my skills as a fashion designer and embrace opportunities aboard.” The reigning Miss Universe Turks and Caicos, Shanice Williams believes the pageant will not happen this year. We await word from the Tourist Board on the future of the title.