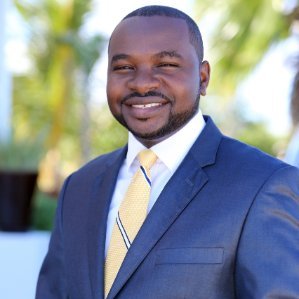 Providenciales, 11 May 2015 – Today, Mark Fulford of F Chambers law firm began his representation at the Privy Council in London for Micheal Misick and others. Fulford is challenging the ruling that current Justice Paul Harrison can be impartial. It is no secret that the ex-Premier believes this to be untrue that the Justice could give him a fair trial. During the Constitutional Reform town hall meetings, Mike Misick was vocal on a number of issues including the right to trial by jury. Fulford holds the stance that it was and is wrong for laws and the constitution to have been changed ahead of the cases and charges of government corruption being brought against Misick and ten others.