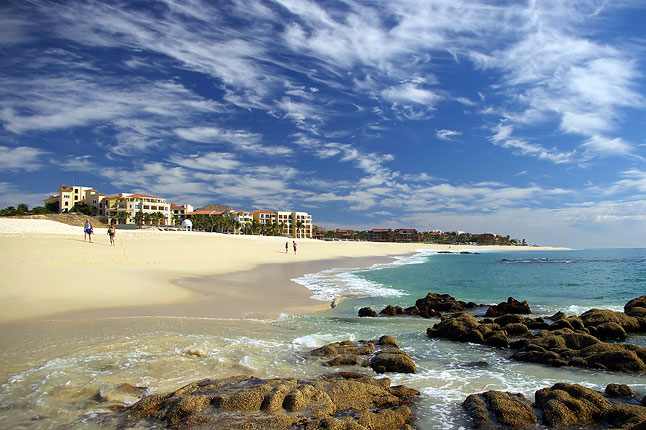 Providenciales, 21 May 2015 – We are watching the tropics, though we are still outside of the official start for the 2015 Atlantic Hurricane Season and there are two systems under observation by the National Hurricane Center. A tropical wave located several hundred miles south-southwest of the southern tip of Baja California is producing a large area of disorganized cloudiness and showers. This one is expected to get stronger, though slowly, over the weekend. And then an area of low pressure is expected to form during the next couple of days well to the west-southwest of the southern tip of Baja California. Environmental conditions are expected to be conducive for gradual development of the system over the weekend while the low moves slowly northwestward. Each system is at 10% chance for development.