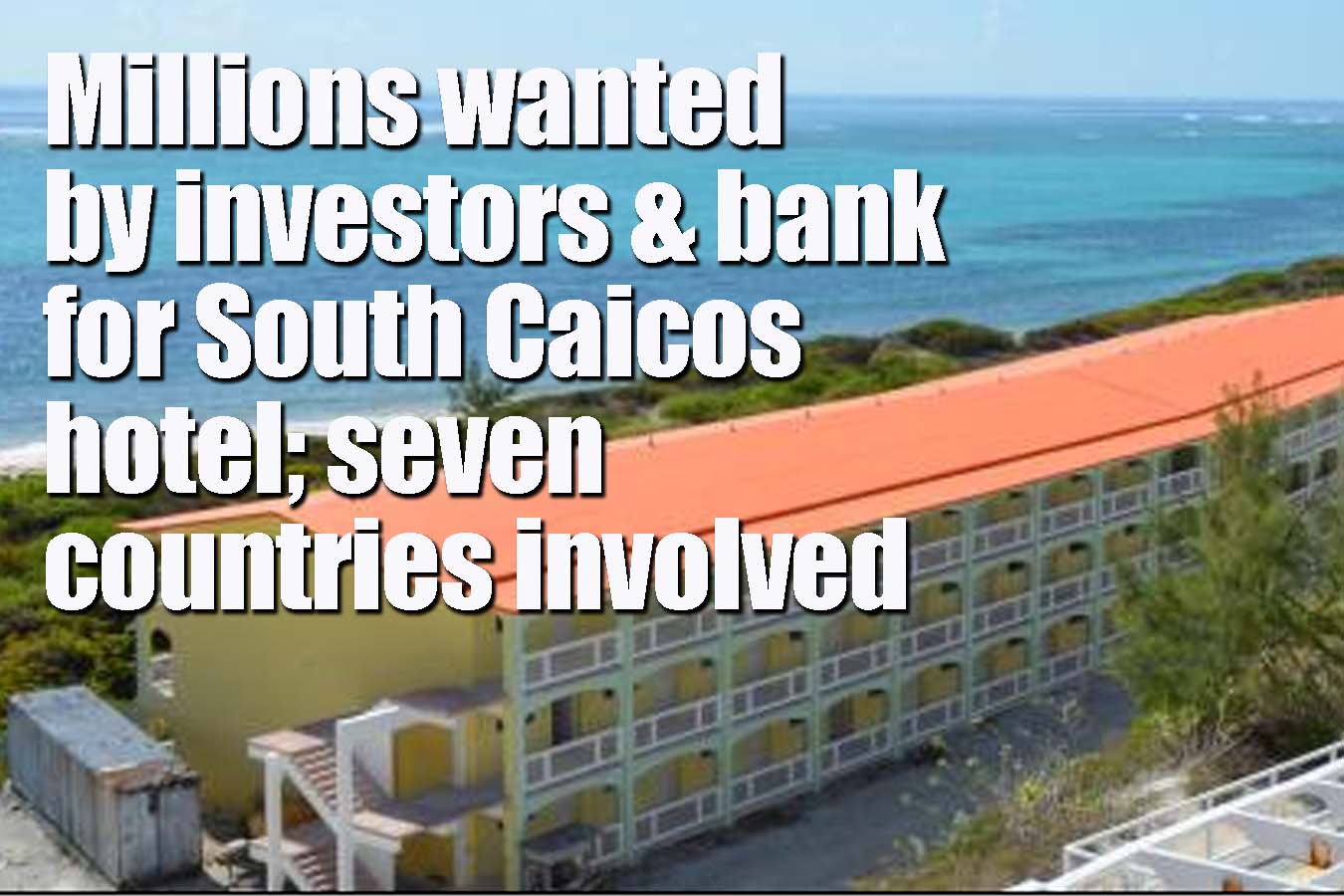 Providenciales, 04 May 2015 – Investors in the Caicos Beach Resort & Marina have eleven days to join in a lawsuit; reportedly fed up with the development which has been trying to take off since 1995.

TCI News Now and the Turks and Caicos Weekly News both carry a report and Magnetic Media has since received information that confirms that there is a petition being built to be presented to the US Federal Court.

Our source reported: “I have been advised to create a petition for the Florida US Attorney General signed by each investor with their personal contact information, copies of their contract, copies of deposits and wiring information. These are required to serve as factual evidence against the Developer of the Caicos Beach Resort, Patti and Brian Rahl and any other individuals who acted as the accomplices.”

We’ve been told that this is a necessary step to launch criminal proceedings. Several governments are set to get the petition which closes on May 15, including the Turks & Caicos, St. Kitts & Nevis, Brazil, USA, UK, Canada and Germany. The US will be the lead prosecutor.

The Rahls are Florida attorneys, who are said to have inherited the besieged property which had been waiting on the South Caicos airport development, in recent years. According to reports, it is an agreement allegedly shrouded in shady deals dating back to the 1990s and which have caught the attention of the Civil Recovery Team and the Special Investigation and Prosecution Team led by Helen Garlick.

It seems this project is bust despite major announcements by the PNP Administration that the South Caicos Beach Resort would open late 2014; investors in this case are most simply put asking for their monies back which is said to be as much as $37 million.

This is ongoing while ScotiaBank, last week, began auctioning the property to recoup a reported $18 million loan.