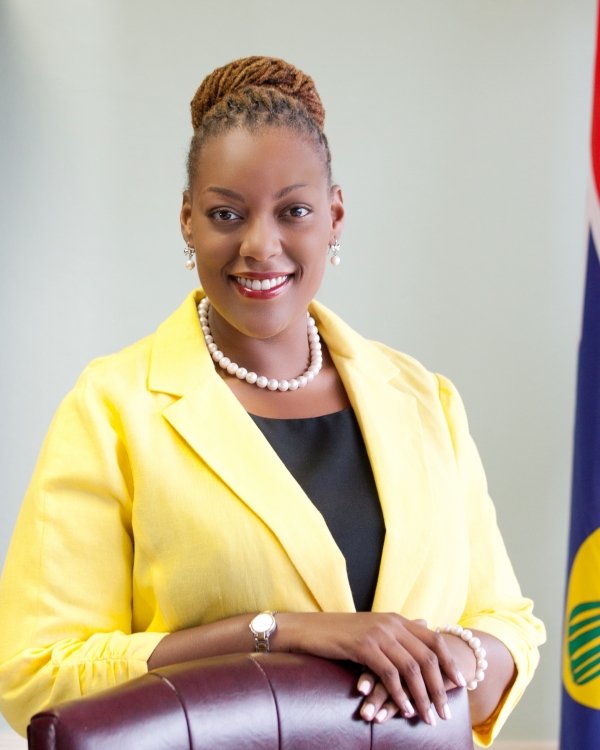 Providenciales, 24 Feb 2016 – The Education Minister responded yesterday on the outcome of the case against her and the National Scholars Committee; a case they lost to two of three students of the Class of 2014 who filed an injunction which said they deserved to be recognized and rewarded for outstanding external exam performances.

Ryesha Higgs and Tristan Greene will now not only be named National Scholars for that year but according to Education Minister, Akiera Missick the pair will be rewarded with scholarship assistance.

The Minister said the ruling by the Chief Justice did quash the Committee’s decision not to grant Greene and Higgs a scholarship; but she clarified that it was the process of selection for the rare event of a three way tie which was questioned and which was found in contravention of the standard procedure.

Third place would get an up to $40,000 per year scholarship to a government accredited tertiary institution.

The trio may have to share this money or be awarded the amount in full; that is yet to be determined by the Committee since the verdict was just handed down by Margaret Ramsay Hale yesterday.