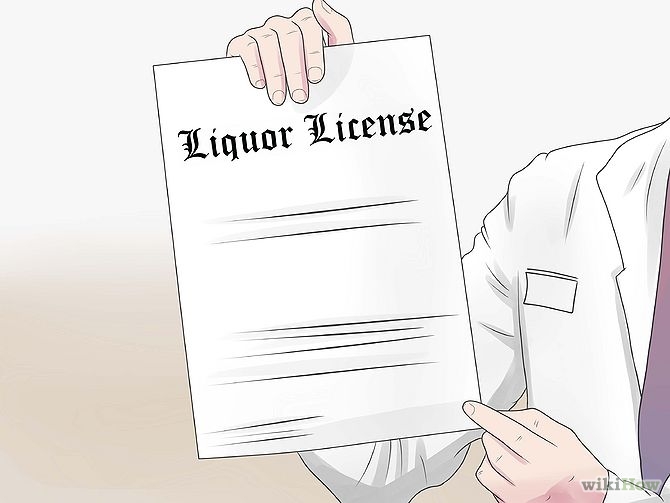 Providenciales, 12 May 2015 – The PNP Administration seems disinterested in getting directly involved in the stance some have taken against upcoming events planned for Sundays. The Providenciales Ministerial Fellowship went on the record to say they believe the secular events on Sundays are becoming too big and boldly go against the laws of the land. Premier Rufus Ewing gave his administration’s position on the matter.

“Well I heard that some persons say the Government was petitioned, but as a Government I have not received any petition from the Pastoral fraternity in regards to anything as it relates to Sunday. I know as the law stands right now, the selling of alcohol off premises or liquor license or even selling liquor within the supermarkets and certain non-tourist based establishments is not permitted on Sundays as it is now. I think our position would be is that when you have mass events like what is being planned for Sundays, consideration should be given to uphold whatever law we currently have. I don’t think there is a need to put into the place any additional laws, we have what we have. But this is something Cabinet have to consider, with any representation, but when it comes to Sunday law it is well documented.”

The upcoming string of events linked to Haitian Flag day are first to feel the brunt of the church; other groups have since expressed their concern about the events which also tend to break liquor licensing laws.