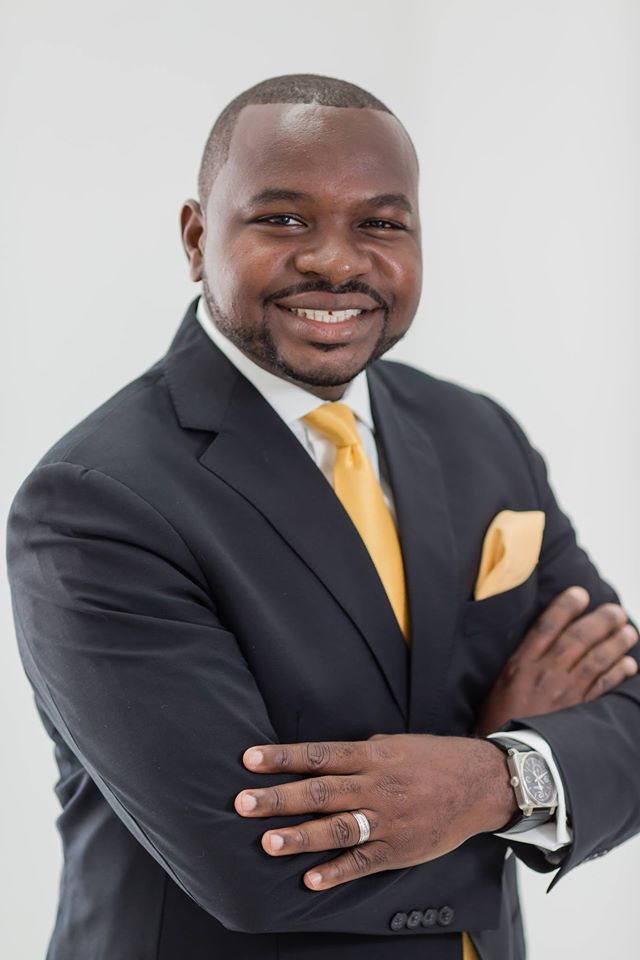 Providenciales, TCI, September 1, 2016 – There was warning from the Elections Office following the announcement that one of the candidates was planning a Back to School jamboree to give away books and other school supplies to children; North Caicos candidate for the Progressive national Party, Mark Fulford this morning told Magnetic Media that he is furious about having to cancel his event, which was planned for Saturday, explaining in a media statement that he reported his intentions and there was no warning to him at the time that the event would be considered – Treating.

Treating says the Elections Supervisor, Dudley Lewis is against the Elections Ordinance rules and from section 70 he quotes that , “Every person who corruptly, by himself or by any other person, either before, during or after an election, directly or indirectly, gives or provides or pays, wholly or in part, the expenses of giving or providing any food, drink, entertainment, or provision to or for any person for the purpose of corruptly influencing that person or any other person, to vote or to refrain from voting a such person or any other person having voted or refrained from voting at such election and this behavior is known as ‘treating’ and is illegal.

Fulford said, “I really believe to instruct candidates not to host events of this nature is akin to denying the children of our country the much needed help that they look forward to year round. Our children cannot vote. We want to demonstrate our goodwill to our young people and provide them access to and experience of the political process from an early age.”

The attorney at law expressed some other, more striking thoughts on this rule in the ordinance.

Fulford says Sharlene Robinson, leader of the People’s Democratic Movement should be blamed for the mess his cancellation has created.

“The truth is that this law was pushed not only by the British. We must lay the blame of this law at the feet where it belongs: The Hon. Sharlene Cartwright – and the British – during her term in the Interim administration, they together pushed for these laws.”

Nonetheless, the Elections Supervisor says it is not new, but that ‘treating’ has been illegal for many years, although in past campaigning leading up to general elections some people have chosen to ignore it, and such behavior he said is no longer being ignored.

It was clearly explained in a media release that anyone found ‘treating’ and is the candidate or associated with a candidate will face a criminal investigation as it will be reported to Police. Lewis said the rule keeps the playing field leveled between those offering to serve in one of 15 seats in Parliament.

Fulford, who in August hosted a workshop for North and Middle Caicos business owners featuring Premier, Finance Minister, Border Control Minister and other government leaders on a panel, believes the rule is archaic.