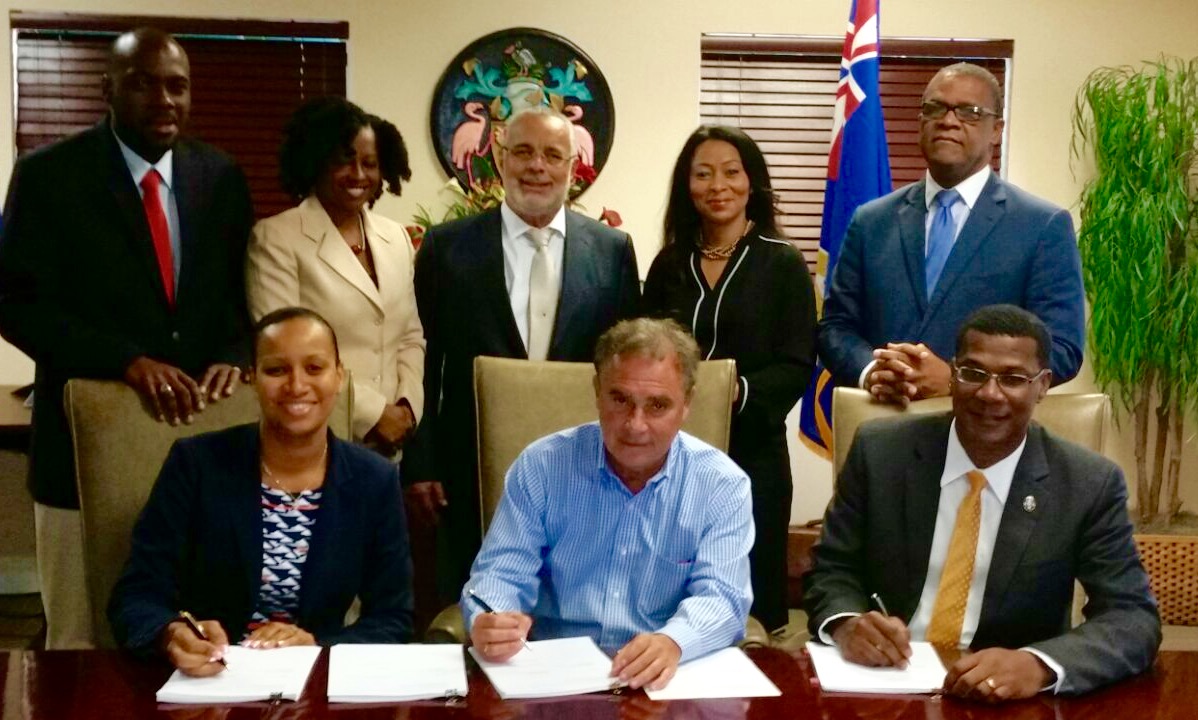 Providenciales – Thursday, 17 April 2015. In response to recent media reports concerning civil legal action in the US involving developer Walter Stipa and his companies, the Turks and Caicos lslands Government states the following in relation to Stipa’s $224m development there:

“As such, we have carried out appropriate due diligence works with regards to Mr Stipa’s Desarrollos Hotelco group and their proposals in the TCI. As due diligence is an ongoing process, we continue to request information from Desarrollos and other sources.

“Since 2012, this work has been led by the Government’s Investment Unit using several internationally recognised systems for corroborating and checking investor information, including: Thomson Reuters’ World-Check, a leading global ‘know your customer’ software system; Lexis Nexis’ World Compliance, another leading anti-money laundering, and risk and compliance screening tool. As part of the Government’s due diligence requirements the Desarrollos Hotelco group has also provided corporate documentation to substantiate shareholders and directors.

“In addition, the Desarrollos Ritz Carlton development in the TCI is being substantially financed by Marriott, a world leading luxury hotel chain. Marriott too met with the TCI Government to demonstrate their commitment to the success of this five star development. Desarrollos and Marriott have a proven track record of having already developed four successful resorts together in the Caribbean region.

“We are aware of the civil lawsuit against members of the Desarrollos Hotelco group. We are in receipt of representations from their attorneys, and note that those involved have filed defences in the US courts.

“Despite local speculation to the contrary, the development land for the five star Desarrollos Ritz Carlton development was purchased privately. No Crown Land has been transferred or leased to the Desarrollos Hotelco group. However, an application has been made for the leasing of a parcel of land of 0.46 acres in size. The land was publicly tendered and the tender having now closed, is being processed in accordance with the requirements of our Crown Land Ordinance.”