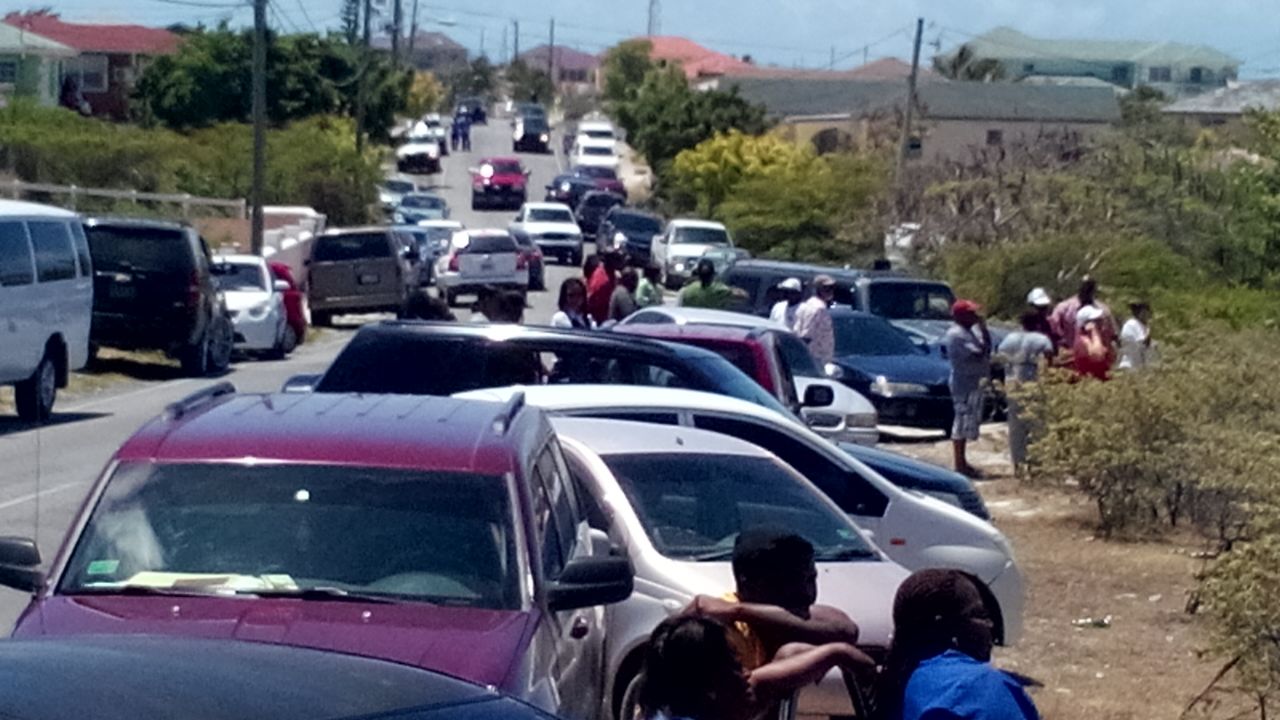 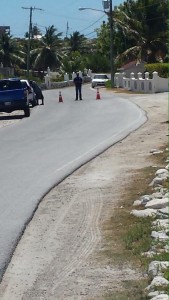 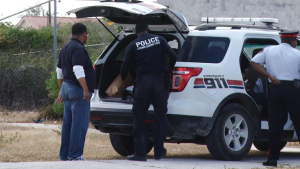 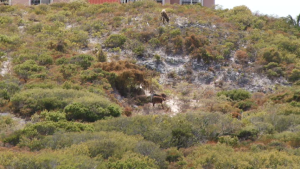 Providenciales, 17 Apr 2015 – Heart breaking reports coming out of Grand Turk about a body being discovered, reportedly found by Police since yesterday morning. Still so much information to digest including speculation on where the body was found, how it was discovered and the condition it was in… while Magnetic Media has been given strong information on the grueling find; we will refrain from any specifics at this stage as police have not issued an official statement. Hon Edwin Astwood, Member of Parliament for Grand Turk North had been agitating on behalf of the family since the beginning, he told media the family is terribly distraught and disappointed that police are taking too long to confirm things, even if it is the worst.

“They just said that they have a body, they have human remains and all morning the forensic team was there, the entire morning we can see them, everything that they are doing from here. What we see is them coming out with bags, a number of small bags, body bags, brown paper bags and a bunch of individual plastic bags, so we’re somewhat depressed that they found pieces of a body or remains of a body; it wasn’t one body bag.”

It is widely known that family, friends and officials were searching for Kevino Smith, who went missing since March 4. It was on Wednesday that Crime Stoppers reminded that they would give a reward on information leading to the discovery of missing man, 25 year old Smith. Police say they will hold a press conference today.