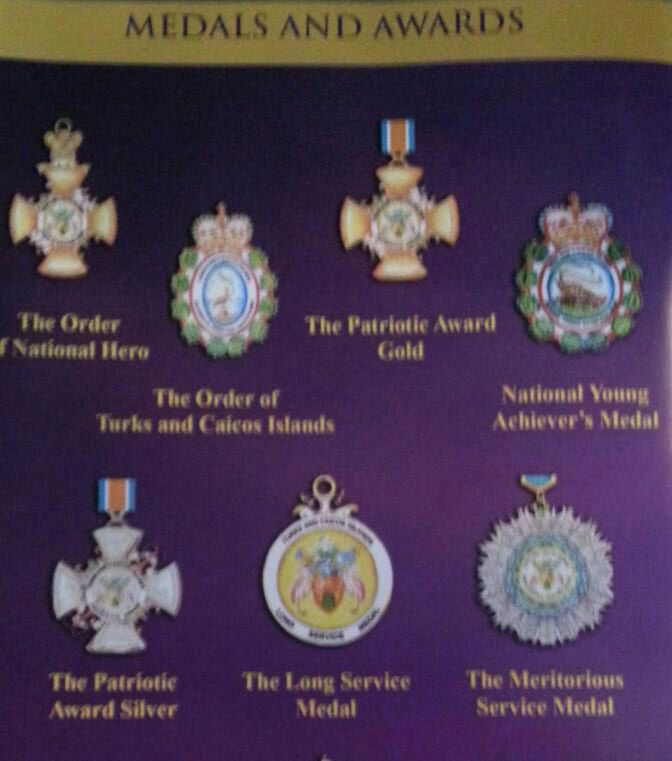 Providenciales, 15 Apr 2015 – The National Awards Committee is getting ready to officially accept submissions for its seven national prizes and this morning will appear on Expressions Talk Show on RTC to explain the process. Already there has been one nomination for the Order of National Hero; made by Jamell Robinson for his grandmother, the late Dr. Rosita Butterfield, MBE. The other medals and awards, according to the newly published guidelines are: The Order of Turks and Caicos, for distinctive service to country; the Patriotic Award; the National Young Achiever’s Medal; the Patriotic Award Silver; the Long Service Medal and the Meritorious Service Medal.